Home Minister: Uncollected passports will be disposed of after 90 days 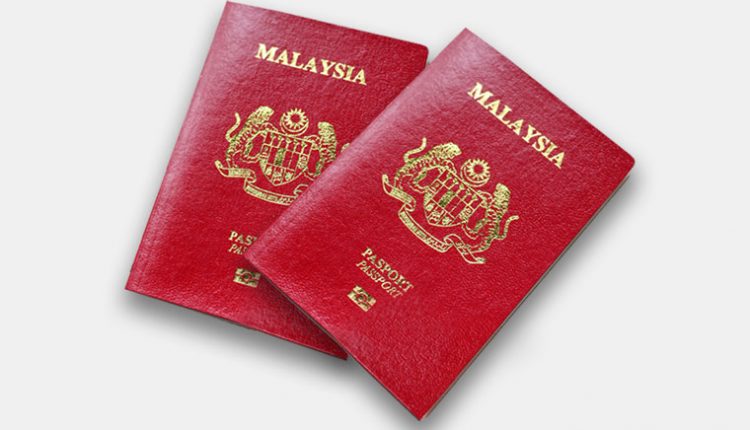 BATU KURAU: Malaysians who have renewed their passports online have been urged to collect the document immediately to avoid it being disposed of within 90 days, says Home Minister Datuk Seri Hamzah Zainudin.

He said the matter was also in line with the regulations that have been stipulated under the authority of the Immigration Department.

“It is not the jurisdiction of the Immigration Department to send the passports to the applicants although we acknowledge that there might be certain issues that cause the passports to fail to be claimed,” he told reporters after closing the ‘Kita Demi Negara’ programme at Dewan Astaka, Batu Kurau on Sunday (July 24).

The Immigration Department had previously reported that as many as 2,600 passports that had been renewed online were unclaimed.

On Sunday’s programme, Hamzah said more than 2,000 individuals have been registered as ‘Sahabat Kita Demi Negara’ to act as the government’s eyes and ears, especially about issues involving national security.

He said they will enjoy various benefits including participating in various activities carried out by any security agency under the Ministry of Home Affairs (KDN), adding that the membership is open to all groups, including school-going youths. – Bernama

#TECH: People in the UK turning to TikTok for news