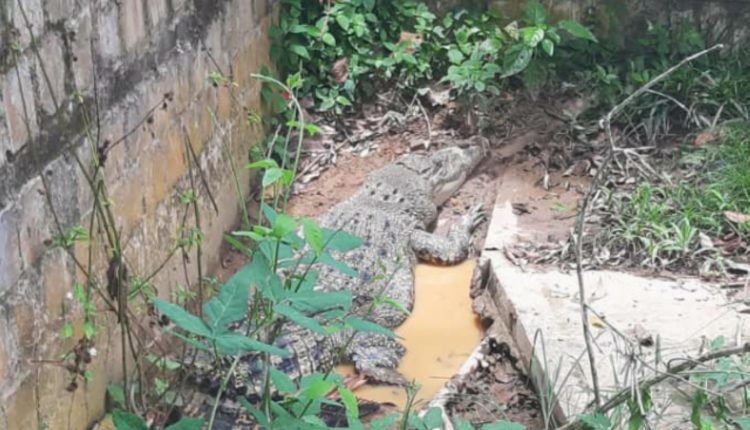 The raid was carried out last week on a plot of private land in the outskirts of Sibu.

However, specifics of the operation cannot be disclosed to ensure future raids are not jeopardised.

Among the 14 species of rare animals seized from the place were a macaque, a monkey, a sun bear, a bear-cat, several porcupines and hedgehogs, a variety of endangered birds including Oriental Pied hornbill, eagles, parrots, pigeons, Bali Myna, tortoises and two big crocodiles.

“Investigations showed that it was an illegal wildlife farm.

“The rescued animals were sent to the Matang Wildlife Sanctuary in Kuching,” he said.

He added that SFC would be relentless in its state-wide crackdown against wildlife abuse and exploitation.

“We mean business,” he said.

“Education and awareness campaigns are important too.

“Our long-term goal is to stop the abuse, trading and eating of wildlife in Sarawak.

“Any form of exploitation of protected and totally-protected species is a definite no,” he said.

Zolkipli said those caught capturing, possessing or selling protected wildlife can be fined up to RM50,000 or jailed up to five years upon conviction.

He also urged for more public information to be channelled to the SFC hotlines set up to tackle wildlife abuse in Sarawak.

Tabung Haji to study move to separate its savings categories for its depositors, says Fuziah