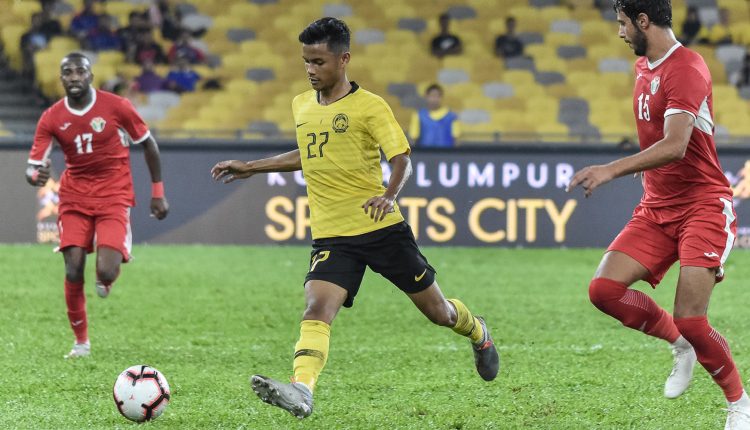 KUALA LUMPUR: Jordan showed Malaysia how football was played in the 4-0 thrashing of Harimau Malaya in a friendly in Amman on Wednesday.

Al Jazira striker Ali Olwan was the toast of World No 93 Jordan with a hat-trick in the 34th, 47th and 49th minutes.

Odai Al-Saify (42th minute) scored the other goal for the home team.

World No 154 Malaysia, who fielded several fringe players and newcomers, were very poor in the game.

Jordan were not at their best but poor decision making by the Malaysians gifted the home team soft goals.

It was Malaysia fifth defeat in six international matches this year. Their only win this year came in the pre-World Cup when they edged Thailand 1-0 in Dubai in June.

Tan Cheng Hoe’s side will play World No 84 Uzbekistan in a friendly at the Amman International Stadium on Saturday.-NST

88.8% of adult Malaysians fully vaccinated as of Oct 6