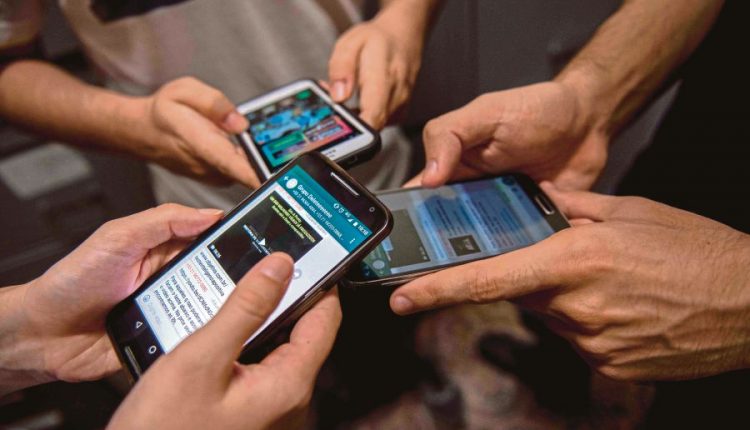 KUALA LUMPUR (Sept 23): The Ministry of Communications and Multimedia (KKMM) is committed to ensuring that high-speed Internet access is available nationwide, especially in Sabah and Sarawak, the Dewan Rakyat was told today.

“The commitment to succeed in this is a great national commitment. Inevitably it must be achieved in line with the concept of the ministry that connectivity is a human right,” he said.

He was replying to a question from Datuk Azizah Mohd Dun (Bersatu-Beaufort) about the steps taken to ensure high-speed Internet access in Sabah.

Annuar said for Sabah, a total of 538 new telecommunications towers are planned with 51 completed, 2,041 transmitting stations upgraded from the target of 3,500 stations, 81,268 out of 251,165 premises provided fibre optics, and satellite broadband is planned for 138 locations.

He added that for Sarawak, 823 new telecommunications towers are planned with 74 completed, 1,615 transmitting stations upgraded from the target of 3,012 stations, 47,223 out of 73,588 premises fitted with fibre optics, and satellite broadband is planned for 523 locations.

Annuar said Sabah and Sarawak are the main focus in the National Digital Network (JENDELA) programme because of the level and quality of coverage in the two states, especially in rural areas.

He said for Sabah, via the JENDELA programme under Universal Service Provision (USP) and Commercial, RM1.75 billion and RM77 million were allocated respectively through the ministry’s point of presence (PoP).

Answering Azizah’s supplementary question on the many locations that have internet disruptions, including in urban areas, Annuar informed that currently, there are some states that have much lower 4G coverage than other states.

“So in our planning, this digital divide needs to be closed quickly, that’s why the budget is given to the states where the gap is so significant,” he said.

No place for arrogance, ignorance in Covid-19 fight

Govt shelled out RM6.08b to help over a million micro SMEs during pandemic — Tengku Zafrul