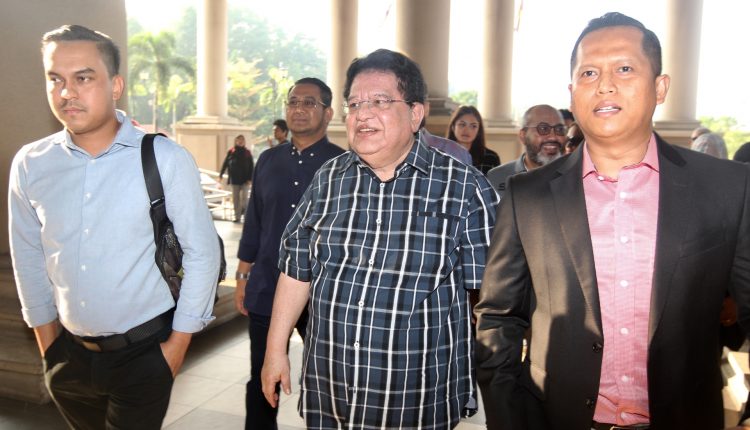 KUALA LUMPUR: The Kuala Lumpur High Court has ordered Datuk Seri Tengku Adnan Tengku Mansor to enter his defence on a charge of accepting a RM2mil bribe from a businessman in 2016.

“I’m satisfied that the prosecution has made out a prima facie case by producing credible evidence to prove each element of the offence under Section 165 of the Penal Code, which if unrebutted warrants a conviction.

“I therefore order the accused to enter his defence,” said Justice Zaini in his decision.

Tengku Adnan, who is also Putrajaya MP, was charged on Jan 23 under Section 165 of the Penal Code for accepting RM2mil from Aset Kayamas Sdn Bhd managing director Tan Sri Chai Kin Kong via a Hong Leong Islamic Bank cheque belonging to his company, which was deposited into the CIMB Bank account of Tadmansori Holdings on June 14,2016 when it was known that Aset Kayamas had connection with his official duties as the then Federal Territories minister. – The Star