Lack of quorum in Parliament causes a stir 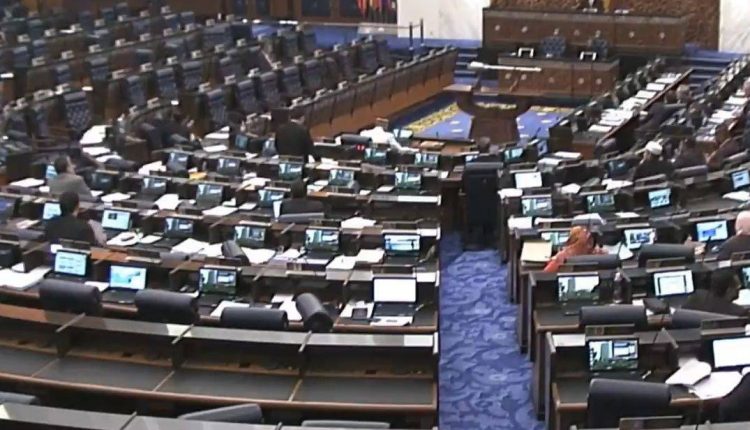 KUALA LUMPUR (Bernama): The winding-up debate to pass the Supply Bill 2020 for the Women, Family and Community Development Ministry turned chaotic Tuesday (Nov 26) night when there were insufficient MPs in the House to fill the required quorum.

This happened when deputy minister Hannah Yeoh ended her winding-up speech at committee-level for the ministry at about 9pm.

In the process of counting the votes in favour or against the Bill, lawmakers from both the government and opposition camps got up to argue and question the attendance in the respective blocks.

The bell was rung to get Members of Parliament to enter the House before Speaker Tan Sri Mohamad Ariff Md Yusof announced that Yeoh’s motion received overwhelming support with 45 in favour and 28 against.

Earlier, in winding up Yeoh said 22 cases of child abuse were reported at child care centres from 2017 to 2019.