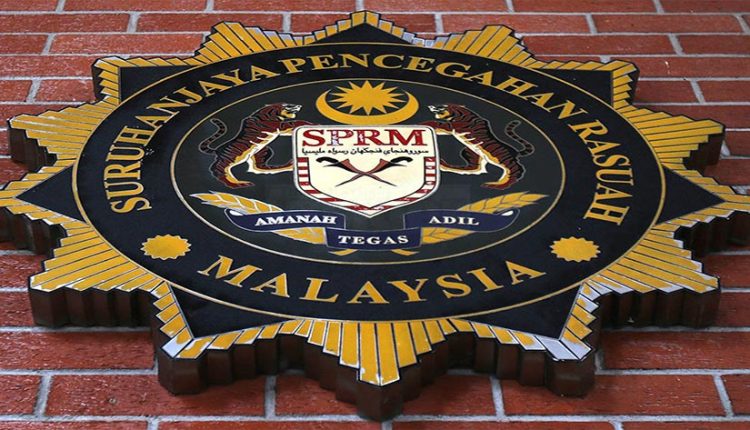 PETALING JAYA: The Malaysian Anti-Corruption Commission (MACC) has confirmed the arrests of three officers to assist in the investigation into allegations of abuse of power and malpractice in the case involving “a former department head”.

“MACC would like to emphasise that the commission will not compromise or protect any of its officers involved in any criminal activities and will take appropriate action if these acts are found to be true,” it said in a statement today.

“The three officers were brought before the Putrajaya magistrates’ court and remanded under Section 117 of the Criminal Procedure Code for six days from Sept 14-19.”

The anti-graft agency said that a thorough investigation was underway and urged the public not to speculate on the case so as not to affect the investigation.

The blog post alleged that former Malaysian External Intelligence Organisation director-general Hasanah Abdul Hamid had tried to reclaim US$6 million (RM25.1 million) in cash that was confiscated from a Cyberjaya apartment after she was granted a discharge not amounting to an acquittal in her criminal breach of trust (CBT) case in April.

According to the blog, Hasanah had claimed that a portion of the cash was missing and was replaced by counterfeit notes, and that she had made a report on the matter.

However, CID director Abd Jalil Hassan said that no police report had been filed and urged the public not to spread fake news on social media.

The blog post claimed that the police were reluctant to investigate the matter as it involved those close to MACC chief Azam Baki. -FMT