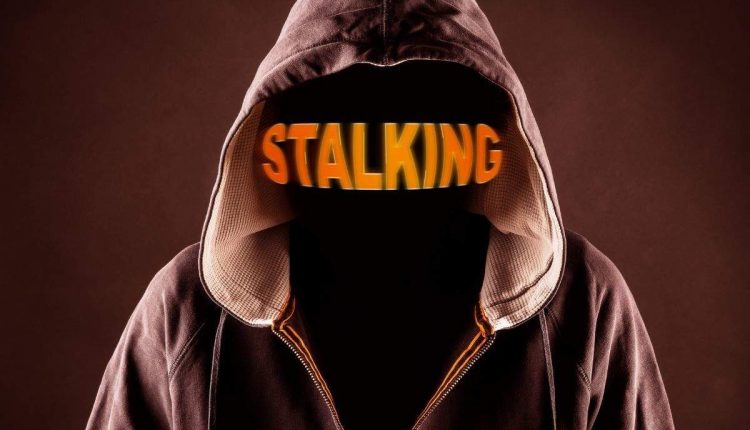 KUALA LUMPUR: Amendments have been proposed to the law to make stalking a crime punishable by up to three years in jail.

The move to criminalise stalking comes after amendments to the Penal Code and Criminal Procedure Code (CPC) were tabled for its first reading in the Dewan Rakyat yesterday.

A new Section 507A will be created for the crime of stalking in the Penal Code (Amendment) Act 2022.

Under the provision, a person is deemed to have committed stalking “if the individual repeatedly by any act of harassment, intends to cause or knowing or ought to know, that such an act is likely to cause, distress, fear or alarm to any person of the person’s safety”.

Those convicted of the offence may face three years’ jail, a fine or both.

Also proposed were amendments under the CPC to allow the court to issue an order against a suspected offender under investigation to protect victims from being further harassed.

The new Section 98A under the Criminal Procedure Code (Amendment) Act 2022 allows victims, their lawyers or guardian of a child or incapacitated adult to apply for the court’s protection ex parte.

Once the order is issued, the suspected offender will be prohibited or restrained “from going near” the victim or persons related or associated with the victim.

The court will be empowered to fix the distance under the restraining order at which suspected offender is barred from going near the victim or persons related or associated with the victim.

Failure to comply with the court’s restraining order could see the stalker ending up spending up to a year in jail or slapped with a fine or both.

Both Bills were tabled by Deputy Minister in the Prime Minister’s Department (Parliament and Law) Datuk Mas Ermieyati Samsudin. She informed the House that both Bills would be tabled for their second reading at the next Parliament meeting in October.

In 2019, the government formed an anti-stalking committee to look at amendments to the law to make stalking a crime in Malaysia.

A study by the Women’s Aid Organisation (WAO) in 2020 revealed that a third of Malaysians have experienced acts associated with stalking.