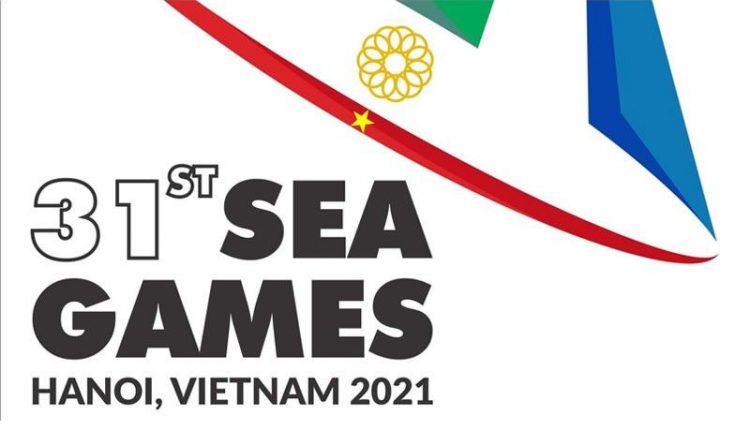 HANOI: The Malaysian contingent are only one gold away from hitting their 36 gold medal-target after Nurul Syasya Nadiah Mohd Arifin triumphed in the women’s 10m air pistol final at the Sea Games today.

Syasya took the gold after firing 239.3 in the elimination format final at the Hanoi National Training Centre. It was Malaysia’s 35th gold medal at the games.

Syasya had earlier today advanced to the final after firing 569 to lie third among 21 shooters in the qualifiers.-NST