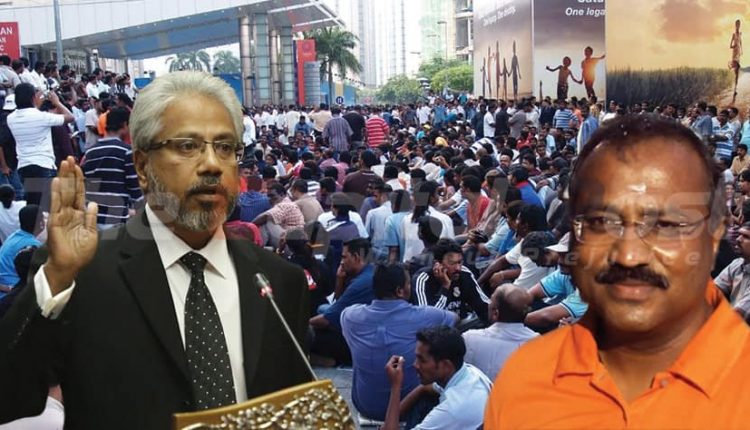 Kuala Lumpur , 19 Nov (The Capital Post) Hindraf 2.0 is set to organise a rally this 24th November 2019 located in Brickfields,  confirmed by the activist P.Uthayakumar, founder of Hindraf 2.0 in a video.

The de facto leader raised doubt on the government in regards to status of all 27 promises made for Indian community  during the last General Election by Pakatan Harapan.

“Its has been more than 500 days since Pakatan Harapan took over the Federal Government . Barisan (Nasional) lost, Pakatan (Harapan) won, did Indian community ‘win’? “, questioned Uthayakumar.

Similarly, a rally was organised by Hindraf 2.0 early this year where the de facto leader, P.Uthayakumar expressed the organisation’s dissatisfaction over UiTM’s policy which deemed  as “racist and supremacist”.

Hindraf 2.0 is a different organisation from Hindraf, which was led by Minister in the Prime Minister’s Department P Waytha Moorthy. – The Capital Post