Man United must be ruthless, Solskjaer says after Rochdale scare 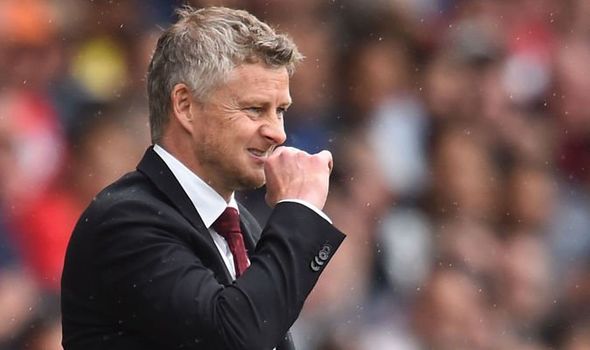 (Reuters) – Manchester United manager Ole Gunnar Solskjaer wants his players to be more ruthless in open play, saying they are better in penalty shootouts than in games at the moment.

Despite recording 31 attempts on goal, United needed penalties to avoid a League Cup embarrassment against third-tier outfit Rochdale at Old Trafford on Wednesday.

Juan Mata, Andreas Pereira, Fred, Mason Greenwood and Daniel James all converted penalties in a 5-3 shootout win but United left the pitch rather sheepishly, with their progress to the fourth round masking another disappointing performance.

“We go 1-0 up in many games and, today again, we go 1-0 up and you think go on then, get the second, which is the key now,” Solskjaer told reporters.

“I’m very pleased with the confidence. You know we’re better in penalty shootouts than in proper games.”

Greenwood was one of only few positives for United after 17-year-old striker recovered from tonsillitis to score for the second time in less than a week, staking his claim for a starting berth against Arsenal in the Premier League on Monday.

“Mason Greenwood has two great feet. He’s a nightmare for defenders… he can go both ways,” Solskjaer said.

“You can just see that he’s got quality. He will get his share of games. He’s young and we have to allow him to grow.”

Solskjaer confirmed Marcus Rashford’s groin injury is not as bad as initially feared and the England forward can return within the next two weeks.

Rashford came off injured in the 2-0 defeat at West Ham United last weekend.

“He’s not very, very bad,” Solskjaer told MUTV. “We hope to see him before the international break.”

(Reporting by Hardik Vyas in Bengaluru; Editing by Amlan Chakraborty)