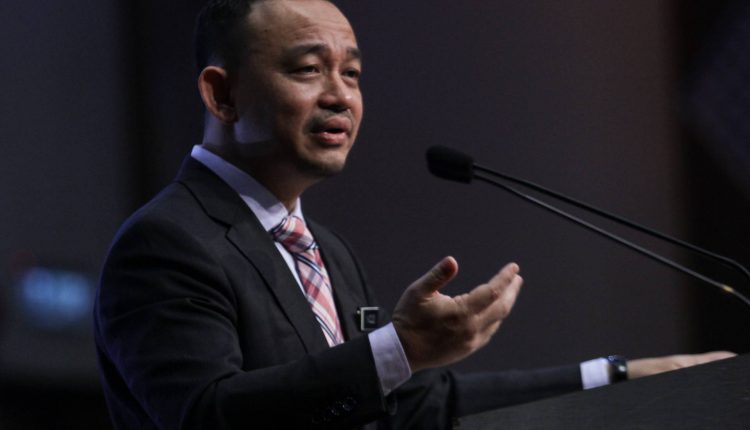 PARIS (Bernama): The government of India is offering full scholarships to 300 Malaysian students to pursue their tertiary studies.

Malaysia’s Educaton Minister Dr Maszlee Malik said the matter was conveyed to him by India’s Human Resource Development Minister Dr Ramesh Pokhriyal Nishank when they met on Wednesday (Nov 13) on the sidelines of the 40th Session of the General Conference of the United Nations Educational, Scientific and Cultural Organisation (Unesco).

Describing it as a fruitful and constructive meeting, Maszlee said the offer would cover 200 scholarships under its Study in India programme for Malaysian undergraduates to study various fields, while the remaining slots are for 100 post-graduate students to pursue information technology.

“It was a fruitful meeting with India’s most senior minister in their cabinet.

“India not only wants to renew Malaysia-India cooperation in the field of higher education, but to have more collaborations as well, ” Maszlee told Bernama when met after the meeting.

Besides India, Maszlee also had bilateral meetings with Azerbaijan Education Minister Jeyhun Bayramov, who expressed keen interest to learn more about the Malaysian Education Blueprint 2013-2025, which the latter viewed as comprehensive and holistic.

“He (Bayramov) is interested to explore more collaborations with Malaysia after he had talks with Prime Minister Tun Dr Mahathir Mohamad at the 18th Non-Alignment Movement Summit in October.

An invitation by a representative from the International Task Force on Teachers for Education 2030 was also extended to Maszlee to attend a roundtable meeting for Education Ministers at the 12th Policy Dialogue Forum, which will be held in December in the United Arab Emirates. – Bernama