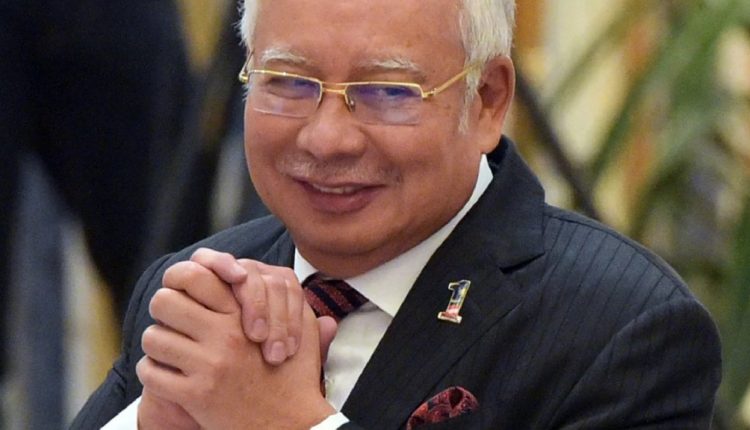 Datuk Shahrol Azral Ibrahim Halmi, 49, who was also former CEO of Terengganu Investment Authority Berhad (TIA) when reading his witness testimony, said he believed the minutes of the meeting had been signed by the former prime minister on the advice of fugitive businessman, Low Taek Jho, who was known as Jho Low.

“Now, only after the investigation on the misappropriation that occurred in 1MDB had been exposed, do I understand that the minutes of the shareholders were deliberately issued by Datuk Seri Najib on Sept 16, 2009 to protect him from any allegation of misappropriation and subsequently place such responsibility on the members of the board (BOD).

“This is because two days later, there was a BOD meeting to discuss the use of funds from the Islamic Medium Term Notes (IMTN) to enter into a joint-venture project with a company owned by the Prince of Turkey and Tarek Obaid,” he said during examination-in-chief by Senior Deputy Public Prosecutor Datuk Seri Gopal Sri Ram on the 13th day of the trial on Najib’s case involving 1MDB funds.

The ninth prosecution witness also confirmed the ‘Minutes By Representative Of Holding Company Relating To Proceedings Of Subsidiary Company Pursuant To Section 147(6) Of The Companies Act 1965 signed by Najib as a shareholder via MOF Inc.

“This document was issued to approve the devolution of power to the TIA BOD to undertake transactions in large amounts as required by Section 132C of the Companies Act 1965 in line with the transfer of ownership of TIA to the Federal Government.

“As such, although the document had been issued, it does not reduce the ‘ultimate authority’ of Datuk Seri Najib as the Prime Minister of Malaysia on 1MDB,” he explained.

Earlier, Shahrol Azral, who is also a key witness for the prosecution, also confirmed the letter of his appointment as a Member of the Board of 1MDB issued by Najib on Sept 17, 2009.

Najib was the chairman of the Board of Advisors (BOA) of 1MDB.

Najib, 66, faces four charges of using his position to obtain a bribe of RM2.3 billion in the 1MDB funds and 21 charges of money laundering involving the same funds.

The Member of Parliament for Pekan is alleged to have committed four offences of corruption at the branch of AmIslamic Bank Berhad, Jalan Raja Chulan, Bukit Ceylon here between Feb 24 2011 and Dec 19 2014 while all the charges of money laundering between March 22 2013 and Aug 30 2013 were also committed at the same place.

The proceedings were held before Judge Collin Lawrence Sequerah.- BERNAMA