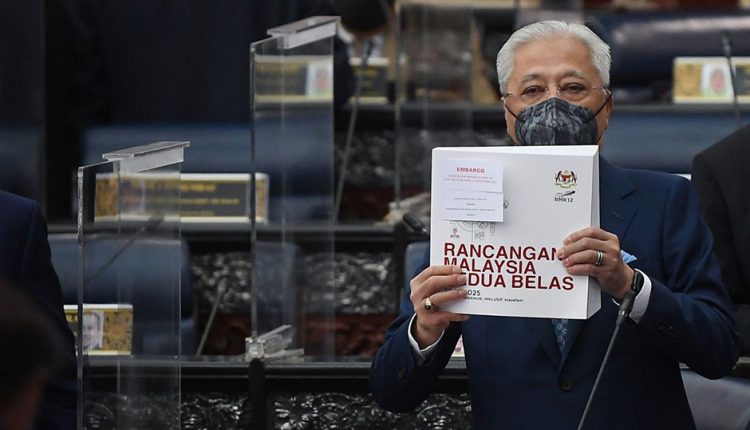 The Universiti Putra Malaysia academician said a clear guide on a transition from fossil-based energy to renewable energy would help the stakeholders to know the incentives or support to be provided by the government.

“All developed countries have set several clear benchmarks on the transition from fossil fuel-based to renewable energy.

“In the future, issues relating to energy will revolve around sustainability and managing climate change. These are all the main factors that will lead to the energy transition,” the sensors and nanotechnology specialist told Bernama on Tuesday (Sept 28).

Dr Hanif said some of the world’s oil producers had also shifted their focus towards renewable energy sources and the same effort was also being implemented by national oil company Petronas.

He also suggested that more engagement sessions be held between stakeholders, scientists and the government in order to come up with a comprehensive and realistic policy.

“Energy suppliers should also be involved because they know the realities of the existing business and technology. It will also ensure that the change from conventional to a more sustainable energy will be a widely welcomed move,” he said.

“When wastewater from factories is treated in large quantities using the centralised treatment plant method, the cost can be reduced and it will also ensure that they meet the wastewater discharge standards set by the Environment Department,” he said.

When tabling the 12MP in Parliament on Monday (Sept 27), Prime Minister Datuk Seri Ismail Sabri Yaakob said that a comprehensive National Energy Policy will be introduced to outline the strategic long-term direction in supporting the country’s carbon-neutral aspiration.

He added that cleaner electricity generation will be implemented through the operation of several gas power plants in Peninsular Malaysia to replace coal-fired power plants.

Laws related to energy efficiency and conservation will also be introduced to regulate energy consumption by high-intensity consumers in the industrial and commercial sectors. -BERNAMA -The Star

84.4% of Malaysia’s adult population fully inoculated against Covid-19 as of Sept 27