New penalty on the cards for toll evaders 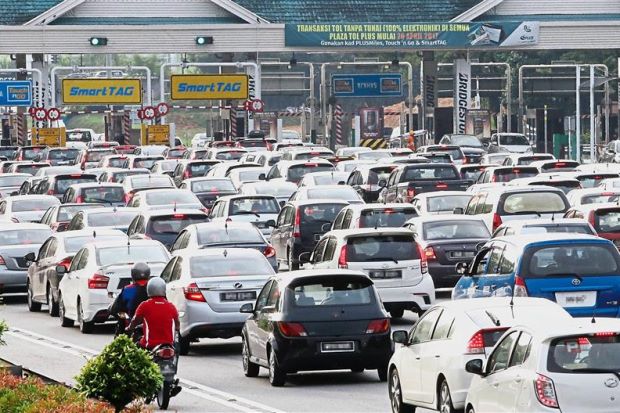 GEORGE TOWN: It could be a crime to evade highway tolls in the future if a new law is introduced under the Penal Code as planned.

It will reportedly be used against dodgers using the multi-lane free flow (MLFF) lanes on highways and expressways from 2025.

Works Minister Datuk Seri Fadillah Yusof confirmed that the new law is being proposed as part of the measures for implementation of the MLFF within the next two years.

He said the new law and the necessary amendments, including to the Road Transport Act 1987, are being finalised.

“We are looking at whether or not toll evasion could be considered a criminal offence since there are no lane barriers under MLFF.

“The relevant laws need to be looked into, a new special law (may be introduced) or maybe the current one needs to be amended… we need an effective vehicle tracking and driver record system connected to the Road Transport Department (JPJ) database,” he was quoted as saying in online portal FMT.

Fadillah said it had been an arduous task for the Malaysian Highway Authority to execute the plan for MLFF as the biggest hurdle was its legal aspects.

“It is a challenge and we need to get the highway concessionaires and other stakeholders to agree to the new law,” he added.

Fadillah said the accuracy of vehicle owner registration stored in the RFID stickers and system integration with JPJ would play a vital role.

The MLFF is a barrier-free toll system without toll booths and dedicated lanes which uses a gantry structure equipped with automated number plate recognition at specific locations.

The proposed move for a new law against toll dodgers is due to concessionaires’ concerns about the risk of high amounts of unpaid toll once the MLFF is implemented.

At present toll evaders are subject to Section 8 of the Federal Roads (Private Management) Act 1984, which provides a fine of between RM2,000 and RM5,000 upon conviction.-The Star