No plans yet to invite PM, govt parties to Umno AGM, says Zahid 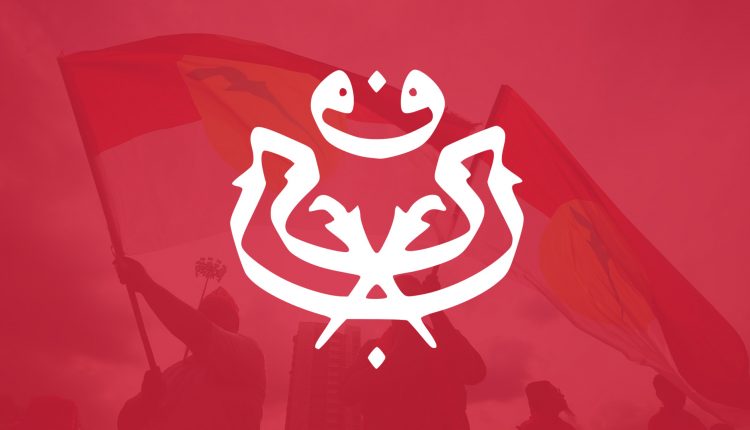 PUTRAJAYA: Umno does not have any plans to invite Prime Minister Anwar Ibrahim or other government parties to the Umno annual general assembly for now, says its president, Ahmad Zahid Hamidi.

“For the upcoming general assembly, we have no intention to invite parties in the unity government yet, for the keynote address and (official launching),” he told a press conference here today.

However, he said, the secretaries-general of each party might be invited for the general assembly from Jan 11 to 14.

Zahid is one of the two deputy prime ministers and is also the rural and regional development minister.

Last month, PKR deputy president Rafizi Ramli said the party will make a collective decision on whether to attend the Umno general assembly if invited.

He said PKR will first “wait to see” if it was invited.

Zahid also brushed off rumours of a plot to oust him as Umno president, which has since been dubbed the “London Move”.

“I’ve heard about those rumours, but I don’t make decisions based on rumours,” he said.

A blogger had alleged that two Umno vice-presidents were part of a group of leaders who met in London in the past couple of weeks “to plot Zahid’s downfall”.

Though no one was named, some netizens were quick to point fingers at former prime minister Ismail Sabri Yaakob and Mahdzir Khalid.

Ismail has since denied being involved in any plot to oust Zahid, saying he was on holiday with his family in the United Arab Emirates between Dec 22 and Jan 3. He claimed that insinuations that he was involved in the plot were aimed at tarnishing his reputation in Umno.

Zahid also said there have yet to be discussions on an alliance between BN and PH for the upcoming state elections in six states.-FMT