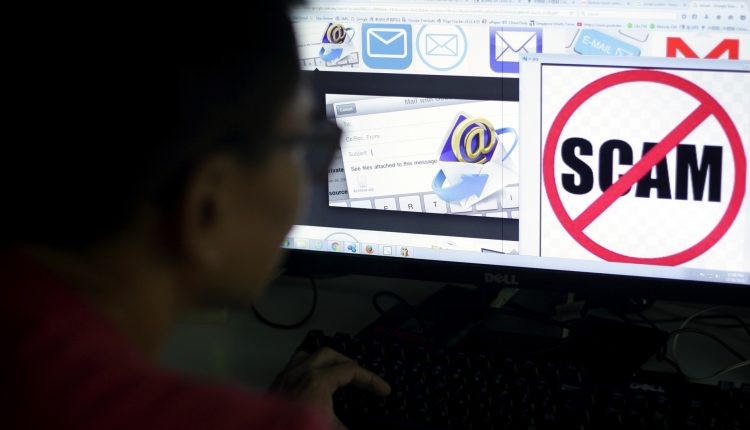 “Whereas from January till August this year, a total of 3,533 cases were recorded with losses amounting to RM186,027,122,” he said when replying a question raised by Datuk Mohd Fasiah Mohd Fakeh (PH-Sabak Bernam) in Dewan Rakyat on Wednesday (Nov 6).

He said online cheating cases were perpetrated through the telephone and internet involving love scams and non-existing loans and Macau scams.

Although the police had carried out numerous awareness campaigns to educate members of the public from falling victim to such scams, he said it was ultimately a person’s attitude.

“It boils down to one’s attitude.

“If it is too good to be true, then it is usually not as some of the scams are beyond logic,” he added.

He added that the use of technology to commit the crimes was not the main factor why many people became victims.

“Even advanced nations such as the United States and Israel are facing the same problem with many of their people becoming victims of online scams,” he said.

He said the police had set up an Internet Banking Task Force Group and a Cyber Crime Technical Committee to tackle online cheating cases here.

He said the police had also set up a portal http://ccid.rmp.gov.my/semakmule to allow members of the public to check on the telephone and bank accounts numbers used by syndicates carrying out such scams.

He added that Cyber Crime Alert Royal Malaysia Police also set up a Facebook page to warn members of the public of such scams.

Besides police action to curb online scam activities, Mohd Azis said the Finance Ministry, Bank Negara and Domestic Trade and Consumer Affairs Ministry must also do their part to enforce laws against such crimes. -The Star