Pakatan scared of their own shadow, says Hishammuddin 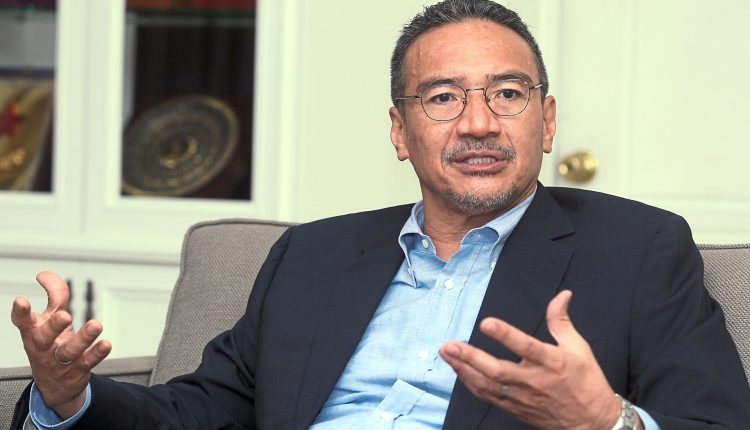 The former Umno vice-president said all the allegations on the plot of a “back door government” hurled at the opposition by Pakatan leaders only reflect their own insecurities.

“You have to sort out your own problems internally.

“It makes them look weak and not solid if there is a move to form a government,” said the Sembrong MP at the parliament lobby.

PKR secretary-general Datuk Seri Saifuddin Nasution Ismail said the party had “circumstantial evidence” of attempts to hijack the ruling coalition and sought to warn the public about it.

In response, Hishamuddin challenged Saifuddin to back up his statements.

“Even if he has proof, what does he mean? I do not hold any positions.

“If there is proof, please show it, but what can I do about it.

“These are just speculations, I feel they are very insecure.

“They are scared of their own shadows, and when they are worried, they blame others and do not reflect on their themselves,” he said.

Asked if he believed that Prime Minister Tun Dr Mahathir Mohamad should serve full term, Hishammuddin replied: The PM is their leader.

“They should be talking to their own leader,” he said. -The Star