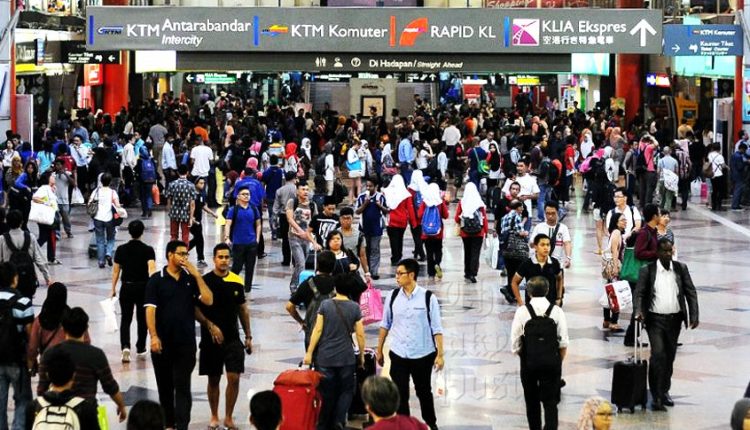 PETALING JAYA: The G25 group of prominent retired civil servants has called on the Public Services Commission to set up a committee to inquire into an incident involving a “senior government official” and an immigration officer at Kuala Lumpur International Airport (KLIA) on Wednesday.

It said this was to determine “what actually happened” at KLIA’s VIP lounge when the senior government official reprimanded the immigration officer for dereliction of duty.

In a statement, G25 said the public was entitled to know the truth about claims that the senior government official had “verbally abused” the officer since it involved the image of the civil service, in particular, the administrative and diplomatic service.

It said the administrative and diplomatic service is the senior branch of the civil service.

G25 said the inquiry into whether the senior government official was “excessive and abusive” in his behaviour should be open to witnesses and interested parties, adding that the findings should be made public.

The group also called for disciplinary action to be taken if the allegations were proven.

“This inquiry should be treated as a matter of grave public interest as it concerns a very serious allegation on the conduct and integrity of one of the top civil servants in the country,” it said.

“Its report and findings should be published for public knowledge.

“G25 strongly believes in opening the report to the public because transparency is one of the pillars of good governance. We must have the humility to learn from past mistakes.”

Yesterday, the public services department (JPA) dismissed claims that its director-general, Shafiq Abdullah, had verbally abused an immigration officer at KLIA. It said the claims were baseless and malicious and aimed at tarnishing Shafiq’s image.

JPA said Shafiq had “rightly reprimanded” the officer, whom it identified as James Lee, over non-compliance with procedures after he failed to check Shafiq and his delegation’s travel documents and passports.

It also said the officer was not reprimanded in front of the general public.

G25’s statement follows a call by home minister Hamzah Zainudin for immigration director-general Khairul Dzaimee Daud to carry out an investigation to “get a clearer picture” of the incident.– FMT

Tengku Zafrul: Malaysia’s inflation may reach ‘around 11%’ in subsidies’ absence