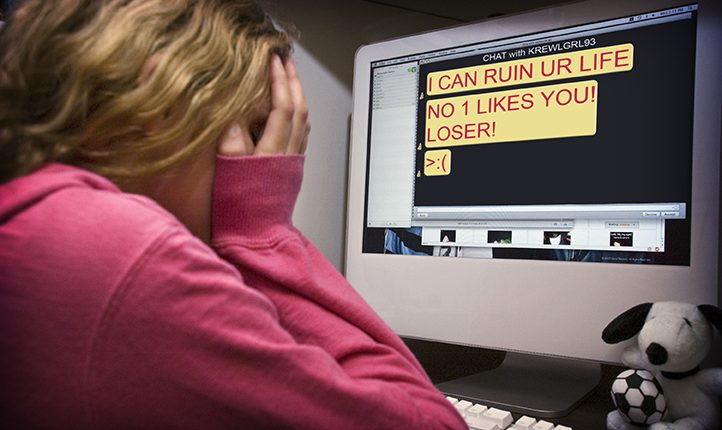 PBM Young Women’s Wing chief Muniraa Abu Bakar said existing legislation under the Penal Code is insufficient to put a lid on the problem, citing the recent tragedy involving a mother from Subang Jaya, who was believed to have taken her own life after being bullied on TikTok.

“The tragedy involving the mother of three is a stark reminder that Malaysia needs specific laws.

“The government needs specific legislation to send a strong message that cyberbullying cannot be tolerated and perpetrators will be harshly dealt with,” she said in a statement here.

Enacted in 2014, the law was designed specifically to make cyberbullying, stalking and online harassment within and out of the workplace a criminal offence.

Under the Act, offenders who intentionally cause harassment, alarm or distress faces a fine of up to S$5,000 and/or an imprisonment term of up to six months.

Stressing the need to stamp out the menace, Muniraa also cited a Unicef report which had ranked Malaysia second in Asia for cyberbullying among youths in 2020.

On top of that, Muniraa said the Malaysian Communications and Multimedia Commission (MCMC) received 6,598 public complaints related to online harassment from 2020 to July 2021.

“These statistics are startling. We believe they are only the tip of the iceberg as many cases go unreported.

“Besides loss of lives, many youths had to endure distressful psychological and emotional trauma as a result of reckless online behaviour,” she said.

She also said victims should also have easy access to counsellors while being taught online etiquette and how to respond when harassed by online bullies.

“Besides introducing new laws, the Government should also make available and accessible platforms for victims of cyber-bullying to reach out for help.

“These steps can help mitigate the severity of cyber-bullying in the country and and help Malaysian youth grow up in an environment conducive for their personal growth,” she said.– Malay Mail

Anti-sexual harassment law to be enforced in stages, says minister