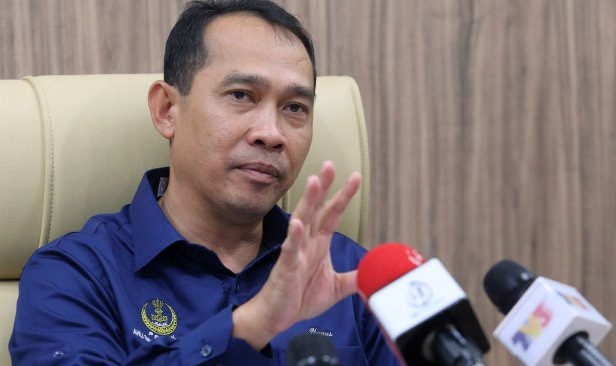 IPOH: Three houses that were destroyed during a landslide in Kampung Teras Ijok will be re-built by the state, says Abdul Yunus Jamhari.

The Perak Public Facility, Infrastructure, Agriculture and Plantation Committee chairman said the construction and repair costs would be borne by Yayasan Perak.

“Selama district office have paid visits to the suggested areas for the construction.

“The new site will be located either at RPT Kampung Teras or RPT Redang Panjang.

“The office has also ordered residents nearby the landslide to evacuate immediately to a temporary location as a measure of safety. This was suggested by the police and the Works Department (JKR), ” he said adding that the evacuation involved nine houses.

He said all the residence had been given two to three weeks to evacuate and would receive information from time to time by police and JKR.

“At the moment, some of the residents are staying at their relatives’ houses, ” he said. -The Star