[POLL] Who Should Lead Malaysia Next? 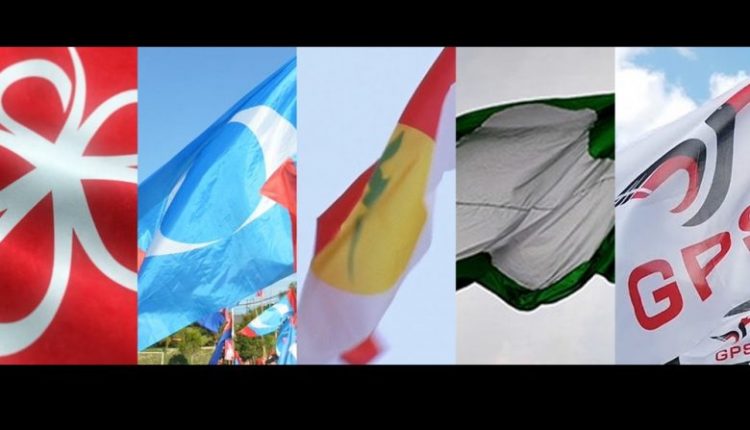 YDP Agong will meet all members of Parliament to decide the next prime minister, a palace official said on Tuesday, after Tun Dr. Mahathir Mohamad unexpectedly resigned a day earlier.

Under Malaysia’s constitution, any lawmaker who can command a majority in Parliament can stake a claim to form a government, which must then be approved by the king.

The palace said the king would hold individual interviews with all 222 elected members of the lower house of Parliament on Tuesday and Wednesday, to assess who was likely to succeed.

It is not clear who will be the next Prime Minister or whether general elections will be held.

“All members of the House of Representatives of the party are also out of Pakatan Harapan. All of them have signed the Oath to continue to support and trust Tun Dr Mahathir Mohamad as the Prime Minister of Malaysia,” according to a statement from Bersatu President Muhyiddin Yassin.

Deepening the political turmoil, Malaysia’s Economic Affairs Minister Mohamed Azmin Ali and Housing and Local Government Minister Zuraida Kamaruddin were both fired from Anwar’s People’s Justice Party earlier Monday.
Nine other MPs declared their allegiance to the ousted pair and left the party as wel. The 11 lawmakers also announced that they are forming an independent block in parliament.
It follows meetings over the weekend between lawmakers of the ruling coalition and members of the former ruling party United Malays National Organization (UMNO), over alleged plans to form a new government, according to local news reports.

Innovations that Huawei planned to unveil at the Mobile World Congress