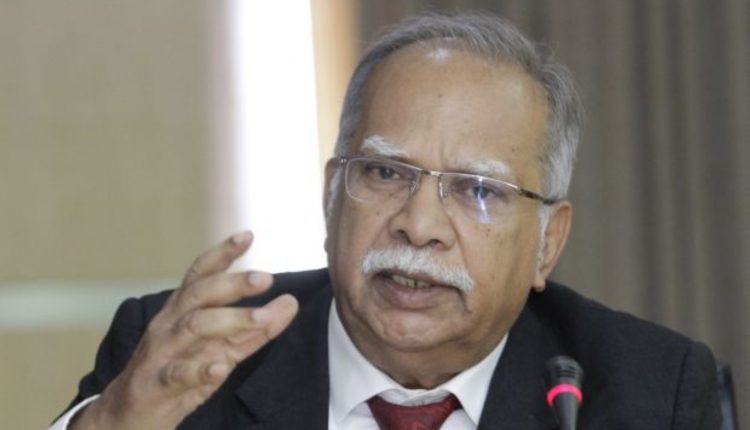 GEORGE TOWN: Penang Deputy Chief Minister II Dr P. Ramasamy (pic) will be summoned to Bukit Aman next week to record his statement over a controversial article that appeared in a news portal last month.

Ramasamy when contacted, confirmed the matter and said he will have to be at Bukit Aman on Monday (Oct 21) to assist police investigations.

“I was asked to be there to give my statement,” he said.

It was learnt that Ramasamy was asked to give his statement to Bukit Aman over his article titled “New government, but same old police force” that was published in MalaysiaKini under the Adun Speaks column on Sept 17.

In the article, Ramasamy also urged the government to initiate a full inquiry to ascertain what really happened during the incident.- The Star

Compulsory vaccinations for newborns are on the cards, says Health Ministry