Ringgit falls against US$ ahead of US manufacturing data 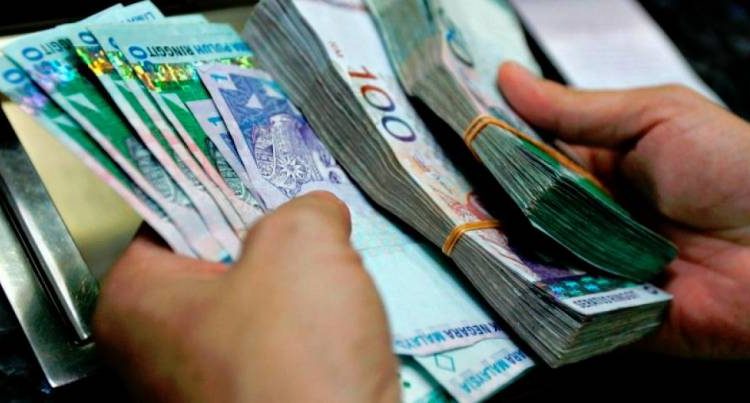 KUALA LUMPUR: The ringgit was lower against the US dollar this morning on weaker demand for the local note, ahead of the release of US manufacturing sector data.

A dealer said market players are expecting the US manufacturing data making a return to growth in September after experiencing contraction for the first time in three years in August.

Ambank research is downplaying reports that Washington was considering delisting Chinese companies from the US stock exchanges.

“We feel the threat of delisting was being seen as just a tactic ahead of US-China trade negotiations resuming on October 10. It is a strategy that we have seen in the past — keeping the pressure very high and then settling for whatever deal is possible,” it said.

However, for the coming US-China trade talks, it believes any deal that is struck will be short of comprehensive and likely to be cosmetic in nature. China’s markets will be closed for most of this week owing to the Golden Week holidays.

Investors’ focus will be on the Reserve Bank of Australia’s interest rate decision whereby expectations are for a 25bps rate cut to stimulate the flagging economy.