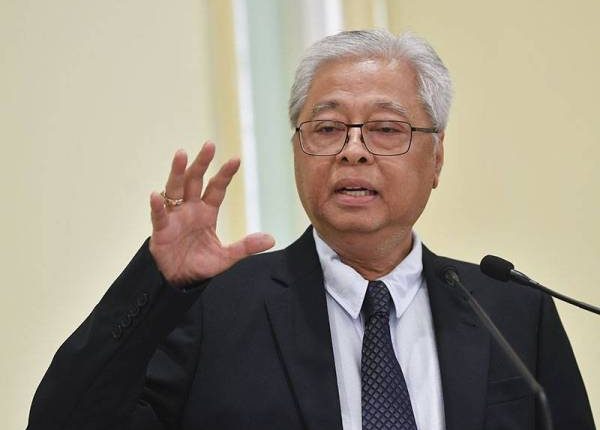 KUALA LUMPUR: Caretaker Prime Minister Ismail Sabri Yaakob has denied that the RM95 billion allocated for development expenditure in Budget 2023 would only benefit tycoons and conglomerates.

Ismail gave an assurance that qualified local contractors would be given adequate opportunities to carry out development projects across the nation.

In addition, he said, major projects like the East Coast Rail Link (ECRL) would create tens of thousands of jobs for Malaysians and small-time contractors.

“Of the RM95 billion, RM3 billion is for rural development. It’s not just big projects, but also small projects like the construction of roads in rural areas, infrastructure for electricity and water supply, and so on,” he said at an event at the World Trade Centre Kuala Lumpur today.

“The opposition’s claims are not true, because the RM95 billion would also benefit small-time contractors in the G1 to G4 categories.

“However, all these (initiatives) would only be enjoyed if Budget 2023 is retabled and passed after the 15th general election (GE15). That means this government needs to be re-elected to lead the nation.”

The PKR man said the higher expenditure was “obviously a case of election fever spending”, and also expected tycoons and contractors to be major contributors to political parties’ coffers ahead of GE15.-FMT