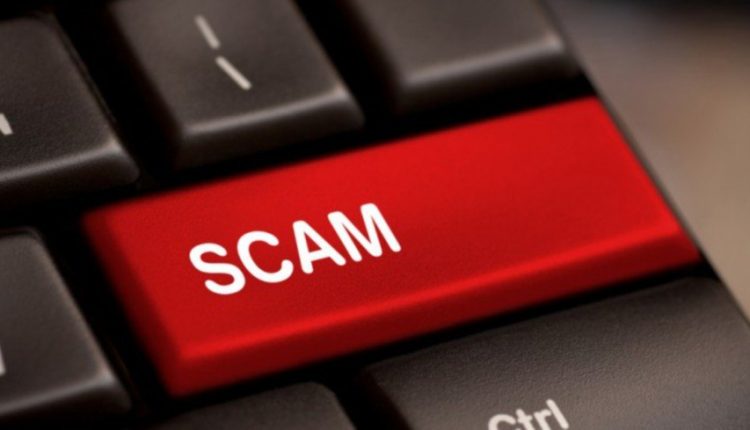 PETALING JAYA: A company allegedly operating an illegal investment scheme has been given three days to return as much as RM90mil collected from customers before action is taken, says the National Consumer Foundation.

Its president Datuk Mohd Firdaus Abdullah said the foundation has received 300 complaints from investors claiming they hadn’t gotten their returns on investment nor the bonuses promised to them.

He added that the company would be given until Wednesday to respond to investors’ demands for their capital to be returned before civil and criminal actions are initiated.

“When the investors approached the company, they were given all sorts of excuses – sometimes, the victims can’t even get through to them.

“They have lost their patience, so they came to us.

“Now we are giving the company three days to come out with a proper answer – we want them to pay back the investors’ capital; if they fail (to do so), we will take civil action and get the investors to lodge police reports,” he said.

Mohd Firdaus said the illegal investment scheme would be brought to the attention of the Domestic Trade and Consumer Affairs Ministry.

He said the company, registered under the Companies Commission of Malaysia, had promised investors a 30% to 40% return on their capital, which would be invested overseas.

He said checks showed the company had no licence to collect money from the public for investment purposes.

“It is a local company and it has a few subsidiaries. They had over 4,000 people invested in their programme. There were also foreign investors from Saudi Arabia, Vietnam, Cambodia and other countries.

“Some of them started investing five years ago. Initially, they got their payments, but this stopped after a while,” he said, adding some have invested over a million ringgit.

Earlier, the foundation organised a seminar where some of these investors were briefed on what could be done to get back their money.

Among those called to brief the investors were officers from the Commercial Crime Investigation Department, the Domestic Trade and Consumer Affairs Ministry, and lawyer Manian K. Marappan.

Mohd Firdaus said besides online promotions, the company looked for new clients by going to the ground, meeting people at the grassroots level and targeting investors’ friends.-The Star