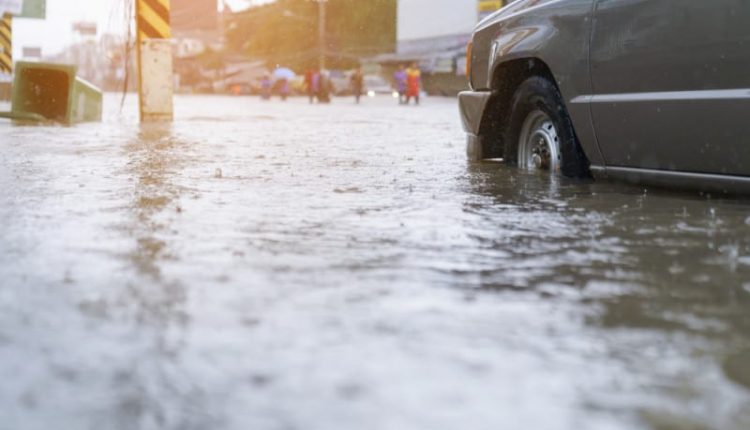 MELAKA: A storm accompanied by heavy rain yesterday evening caused flash floods and trees to be uprooted at several places in Melaka.

“Four housing areas in Durian Tunggal, Alor Gajah were flooded after a nearby river overflowed but no relief centre was opened,” he said when contacted.

“The five families who were affected took shelter at nearby community halls until the situation was under control,“ he said adding that the flood-hit areas were Kampung Gadek, Kampung Bukit Tambun, Kampung Punggur and Kampung Bukit Balai.

However, no injuries were reported as the victims managed to escape to safety.–FMT

MIC hopes for more than 9 seats on growing support