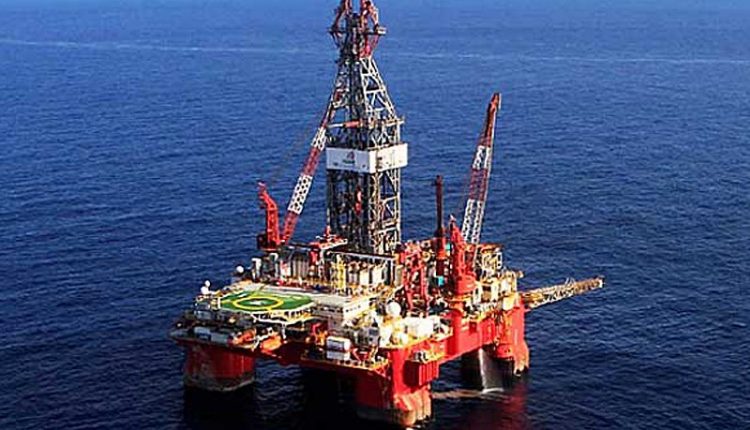 PETALING JAYA: Royal Dutch Shell, commonly referred to as just Shell, has launched the sale of the company’s stakes in two oil and gas fields it does not operate off the coast of Malaysia.

The British-Dutch company had earlier announced in March that it was considering the sale of its stakes in the Baram Delta EOR and the SK307 production-sharing contracts, operated by the government owned Petronas Carigali Sdn Bhd.

The sale process for the two stakes, which was launched this month, is being run by investment bank J.P. Morgan according to the documents sighted by Reuters.

Shell declined to comment on the matter, while J.P. Morgan did not immediately reply to the news wire’s requests for a response.

The sale is part of Shell’s broader strategy to focus its oil and gas production in nine hubs as it gradually scales down its output and expands investments into low-carbon energy to reduce emissions.

Sarawak Shell Berhad owns a 40% stake in Baram Delta and 50% in SK307, with Petronas Carigali holding the rest.

Shell’s total remaining reserves and resources comprise 230 million barrels of oil equivalent as of 2021, according to the sale document.