SOPs are a must even after herd immunity, says health DG 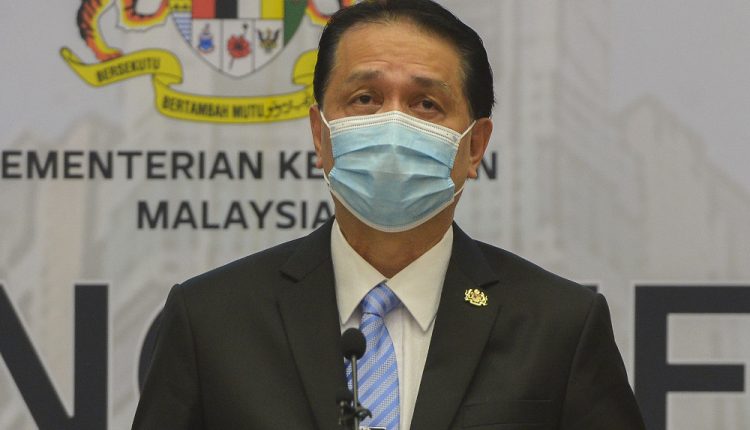 In a tweet, Noor Hisham cited Israel as an example where the country had succeeded in achieving herd immunity very early and as a result, decided to ease restrictions and SOPs in June.

“Today, cases are soaring (in Israel) again,” he said.

According to reports, Israel has witnessed a surge in infections, mainly due to the spread of the more lethal Delta variant of the virus.

Its health ministry reported over 7,800 new Covid-19 cases on Tuesday. On Monday it recorded 8,752 cases.

Israel has since decided to reinstate restrictions that were lifted in mid-June.

Noor Hisham said this when asked to clarify an earlier tweet where he said that many businesses were reopening due to the economy and “not because it is safe”.

He reiterated his call for people to wear double masks and practice physical distancing as well as avoid crowded places.

When asked by another social media user why he had not objected to economic sectors being reopened by the government if it was not safe, Noor Hisham seemed to avoid giving a direct response.

Instead, he simply answered: “Adhere to the SOPs and only then can we reopen the economic sector.”

Earlier, the health ministry reported a record high number of Covid-19 cases for a second consecutive day, with 22,948 infections detected in the past 24 hours. There were also 178 deaths reported today.

This surpassed the previous record of 22,242 Covid-19 cases yesterday.-FMT