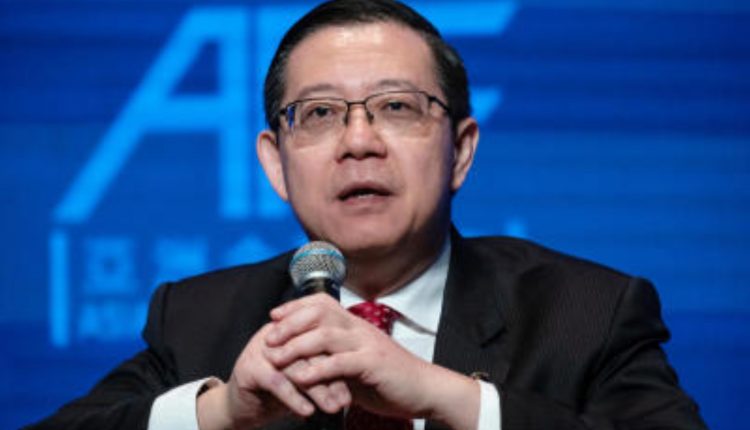 KUALA LUMPUR: The Finance Ministry is confident the jump in Malaysia’s Manufacturing Purchasing Managers’ Index (PMI) in October to the highest pace in six months, will help the country achieve the 4.7 per cent Gross Domestic Product (GDP) growth target for this year.

Its Minister, Lim Guan Eng said the sudden jump in PMI from 47.9 points in September to 49.3 points in October, gave confidence to continued sustainable growth for the country.

“Many other economies are facing growth challenges caused by the trade war, with Singapore even stating that they would be lucky to record any positive economic growth this year,” he said in a statement.

He also attributed the the strong October PMI to new orders and stronger manufacturing output.

“Additionally, business outlook strengthened, and this has led to more manufacturing firms planning for an expansion. As a result, total employment among manufacturers rose, ” Lim added.

The latest statistics shows that the labour force participation rate throughout the Malaysian economy rose to 68.6 per cent in August 2019, a 0.1 percentage point increase from July 2019.

Total employed persons in August 2019 increased by 1.9 per cent year-on-year to 15.19 million people, while the unemployment rate remained low and stable at 3.3 per cent.

During the tabling of the 2020 Budget, the government projected Malaysia’s 2019 GDP to rise resiliently at 4.7 per cent.

“Based on the strong first half GDP expansion at 4.7 per cent, the biggest trade surplus for the first nine-month period worth RM100.9 billion, and the rising manufacturing PMI reading, the government is confident that the Malaysian economy will grow 4.7 per cent in 2019 as projected.

“If the trade dispute between China and the US de-escalates, then there will be grounds for optimism of a more robust economic growth for Malaysia,” Lim concluded. – Bernama