S’wak announces two-month bonus for state civil servants, to be paid by end of the year 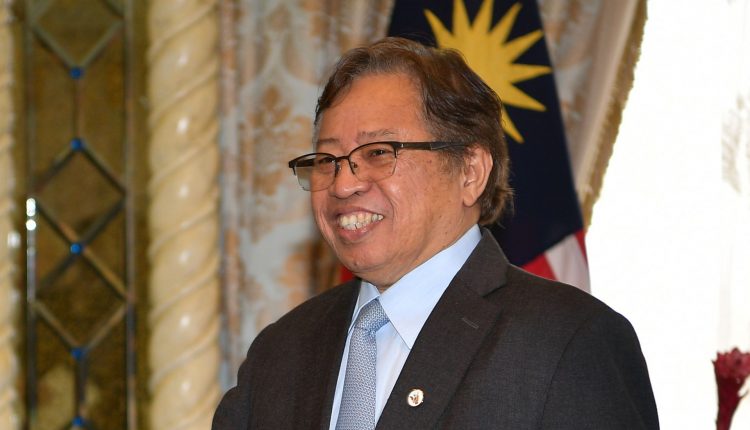 KUCHING: The Sarawak government has announced a bonus of two months’ basic salary or a minimum RM2,000 for state civil servants.

Chief Minister Datuk Patinggi Abang Johari Tun Openg (pic) said the bonus would be paid before the end of the year.

He said the state government recognised the support and contribution of the Sarawak civil service in implementing state policies and delivering development projects and public service to the people.

“I am happy to note that the Sarawak civil service has been instrumental in ensuring that projects are well implemented and executed in a timely manner.

“It is no accident that the Sarawak civil service has been acknowledged as among the best, if not the best, in Malaysia,” he said when winding up the debate on the state budget in the Sarawak Legislative Assembly on Wednesday (Nov 13).

Abang Johari said “projek rakyat” were mostly on track due to the hard work of the civil servants, while many business procedures and processes had been simplified for the people’s benefit.

He noted, however, that there was room for improvement in service delivery and called on civil servants to meet the people’s rising expectations. -The Star