Teachers turn away from being SPM invigilators, graders over payment 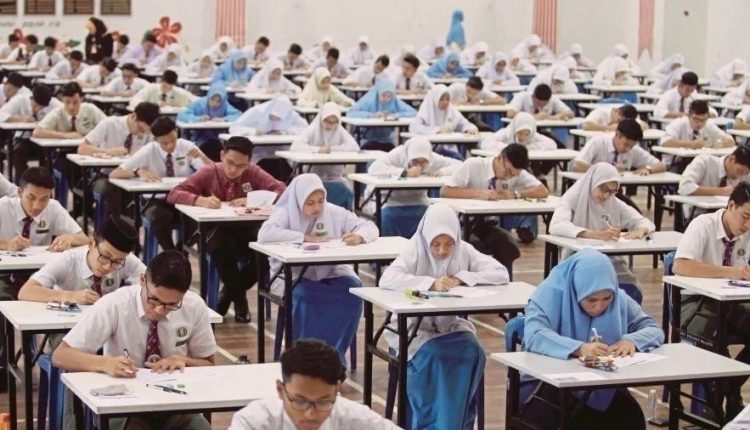 PETALING JAYA: More teachers are shying away from invigilating public examinations such as the Sijil Pelajaran Malaysia (SPM) over the issue of payment.

A teacher, who spoke to FMT on condition of anonymity for fear of disciplinary action, said not only were allowances for invigilators and graders paid late, the rate did not commensurate with the time and energy spent.

The teacher said interlocutors for the SPM oral test received a one-off payment of RM75, whereas assessors, who were not tasked with asking questions, received RM150.

There was no additional payment even if interlocutors spent assessing students over a course of several days.

Interlocutors contribute up to six marks whereas assessors may award up to 18 marks in an oral examination.

The teacher, who is still waiting for payment seven months after taking up an interlocutor’s job, also said that invigilators had not been reimbursed their travel expenses because of so-called cost-saving measures.

“The education ministry wants to save money. What about us teachers? We also have commitments.”

The first session of the SPM oral test was held in February, and the second session, for candidates who contracted Covid-19, in April.

In August, FMT reported that there were still invigilators and graders who had yet to be paid their allowances.

One teacher, who enquired with the ministry, was told to “be patient”.

The teacher who spoke to FMT said they were only asking for fair compensation for their time and effort.

“What will happen if all the teachers turn down assignments for the SPM exam?” the teacher asked.

National Union of the Teaching Profession (NUTP) secretary-general Fouzi Singon told FMT the union was in talks with the education ministry to resolve the matter.–FMT