The new cabinet has no DPM, Khairy is the new Health Minister 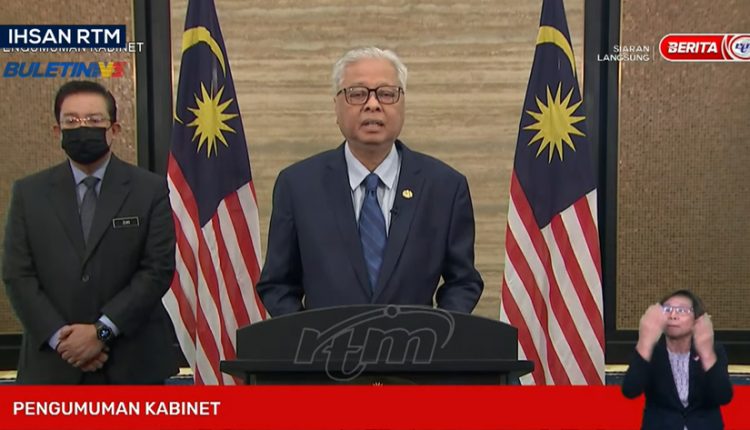 PETALING JAYA: There will be no deputy prime minister in the Ismail Sabri Yaakob administration.

In a televised address today, Ismail unveiled a smaller Cabinet than his predecessor Muhyiddin Yassin, minus a deputy prime minister.

Before this, speculation was rife that a Bersatu leader would be appointed Ismail’s deputy.

Pandelela speaks up on lewd jokes