Kuala Lumpur, 9 March 2021 (The Capital Post)- The Social Hands (TSH) is an initiative by a group of youths stepping up to make tangible impacts by solving local and global social issues.

TSH is based on the tagline of Building & Rebuilding Nation & Nature.

TSH kick started the very first social project, #saveamazonchallenge on 24th Aug 2019 till 2nd Sept 2019 among six youths and the 8 days challenge was a mere act to entreat for the burning of Amazon forest so that she could heal herself completely. 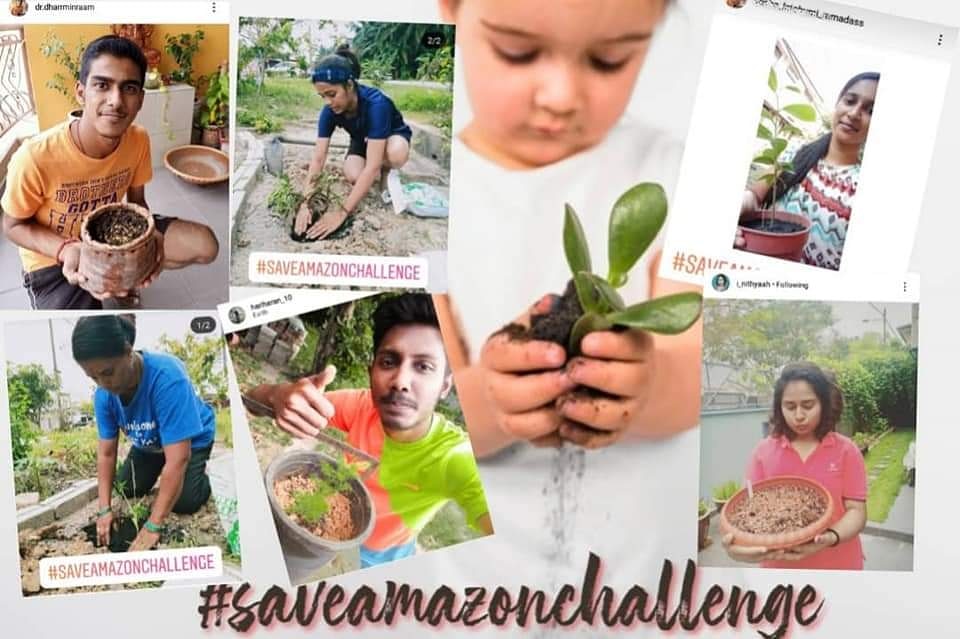 Amid the pandemic TSH launched #LendAHelpToTheNeedy on 19th April 2020 and it was a 2 months project to aid financially unstable families especially those affected due to the Movement Control Order (MCO).

TSH officially formed as an active organization in social media for the outreach on 3rd May 2020 and managed to help total of 61 families in 61 days with a round amount of RM 9483 collected. 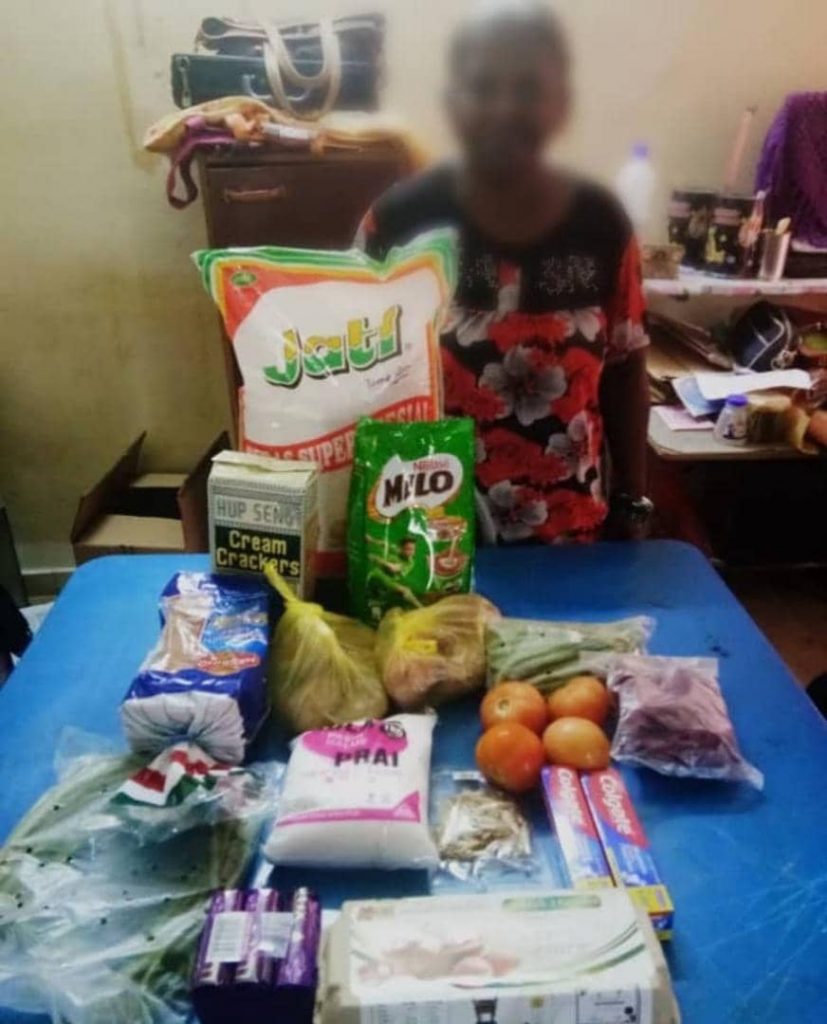 TSH Society Helpline was introduced as a rebranding of #LendAHelpToTheNeedy with new objectives such as to aid single mothers, family members suffering from chronic diseases, disabled family members and also youths that are facing financial crisis to pursue their higher education.

As that project was rolling on, TSH also decided to feed the stray animals with the project #FEEDYOURLOVE.

To ease the mental pressure of students during the online leaning phase TSH launched Mental Health Challenge where the participants would carry out the day-today challenge listed and post it on their social media accounts and tag TSH in them.

As of 2021, some of TSH’s on-going projects have been revised and restructured in order to be able to reach out to more people in need and charity projects such as RM1 FOR A CHANGE is being conducted every second week of the month for TSH’s on-going and upcoming projects.

THS organization is always ready to hear the needy out and to play a part in addressing as many social issues as we can.- The Capital Post