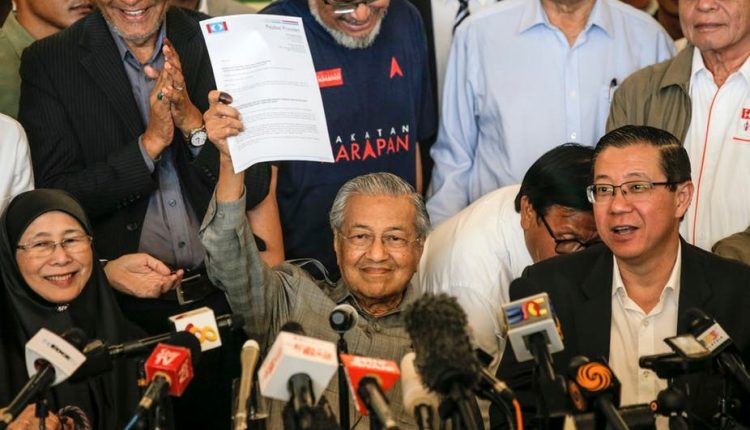 KUALA LUMPUR: A Bill to limit the tenure of the Prime Minister to two terms is expected to the tabled in Dewan Rakyat on Tuesday (Dec 3).

The Constitution (Amendment) Bill 2019 was slated as the first item under Parliament’s Order Paper.

Minister in the Prime Minister’s Department Datuk Liew Vui Keong is set to table the Bill for its first reading, with debates to take place in the next Parliament session in March next year.

The move to limit the terms of the office-bearers is aimed at curbing excessive powers and limiting the tenure of the prime minister to two terms is among the promises made by Pakatan in their election manifesto. -The Star