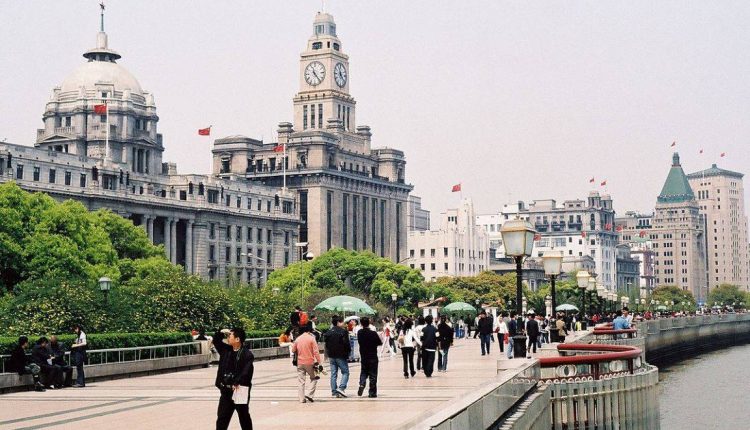 BEIJING (Reuters) – A senior White House official on Thursday said he believed China was “absolutely committed” to cooperating with the United States to curb illicit fentanyl, a drug which has played a major role in a devastating U.S. opioid crisis.

“I am absolutely convinced the Chinese, starting with President Xi (Jinping) down through the Minister of Public Security Zhao, are absolutely committed to doing this,” Jim Carroll, Director of National Drug Control Policy, told reporters in Beijing after meeting his Chinese counterparts.

U.S. officials say China is the main source of illicit fentanyl, a cheap, opioid painkiller 50 times more potent than heroin, and related substances trafficked into the United States, much of them through international mail.

In August, President Donald Trump accused Chinese President Xi Jinping of not living up to his pledges to crack down on the drug.

China labelled that “blatant slander”. It says the United States needs to do more at home to fight fentanyl abuse and reduce demand for the highly addictive drug. -The Star

Fearing teens are too alone due to social media, US influencers discuss solutions