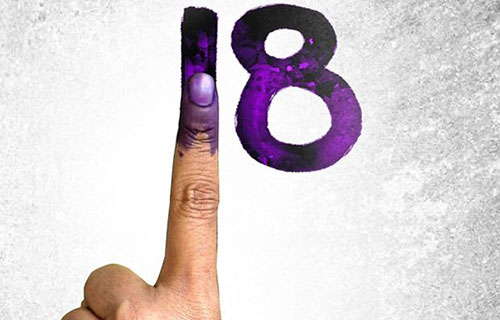 KOTA KINABALU: Sabah will seek a briefing from the Election Commission (EC) on concerns regarding the sudden rise of well over half a million new voters following the Undi18 automatic registration, says Datuk Seri Hajiji Noor.

The Chief Minister said that the concerns that were raised by some parties should be taken seriously, and an explanation from the EC was needed to clear the air.

“This is because the system now is automatic, so we do not know if there are those in the past who did not register as voters, being included in this automated system,” he said after a convocation ceremony here Thursday (Oct 20).

Hajiji said he could not comment further on this matter until an explanation is given by the relevant authorities.

They claimed that the latest electoral roll showed almost 600,000 new voters since the last state election in September 2020.

As for the Bugaya by-election expected to be held simultaneously with the 15th General Election (GE15), Hajiji said the state government was ready for it as well.

“This is a democratic process once the emergency ordinance is lifted. We in Sabah are ready,” he said.

Asked if the candidates had been finalised, he said they would have the final list ready before nominations day.

Hajiji said their selected candidates would be those who were dedicated and were committed to service the people properly after winning the election.–The Star