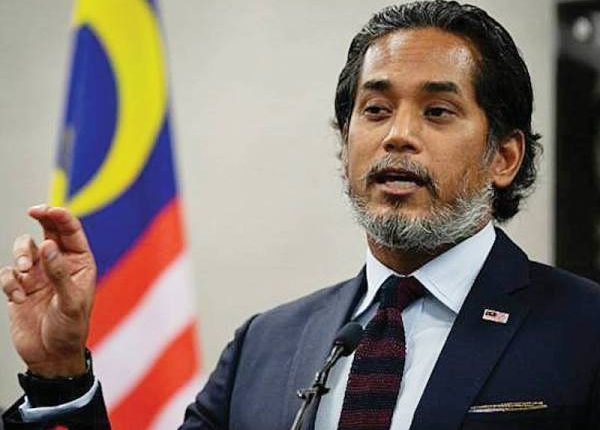 PUTRAJAYA: Despite millions of Covid-19 vaccine doses in stockpile, some of which will expire at the end of the year, Malaysia plans to purchase updated vaccines tailored against new strains as well as doses for children under the age of five.

According to Health Minister Khairy Jamaluddin, the updated vaccines, which can fight new Covid-19 strains, would be made available only to high-risk groups such as the elderly and those with serious comorbidities.

The vaccine for children under five will only be offered to immunocompromised and chronically ill toddlers.

More information would be shared once the Health Ministry had made a decision on the procurement process, he added.

“The technical working group has decided that it will be offered to children under five who are immuno-compromised and with chronic illness,” he told a press conference after the Malaysia Book of Records award ceremony and the launch of the Record Breaking Covid-19 Vaccination: Public-Private Partnership report here yesterday.

Khairy added that it would be free.

“As the numbers are likely not to be so big for children under five, we will give it through the Health Ministry’s paediatrics department and pass it to private hospitals,” he said.

Khairy added that the decision to offer the vaccine to children under five with underlying health conditions was in line with information and clinical data from other countries that had implemented vaccination drives for this group.

On the current vaccine stockpile, Khairy said it was in excess of about four million doses, with some expiring at the end of this year.

He also said his ministry was in talks with vaccine makers to check if existing orders could be changed to the updated formula.

“Meaning, we bought more than we needed. We are trying to change the order from the old formula to the new one.

“So far it looks possible, so we may not be spending much more,” he added.

Khairy earlier said the new vaccines that could fight the new Covid-19 variants would not be offered to those not in the high-risk category as they might experience “vaccine fatigue”.

Since the Covid-19 situation in the country is under control, he said there was no need for another large-scale vaccination drive.

He added that data has shown that the lower-risk population, such as those in the younger age brackets, were sufficiently protected with their initial Covid-19 jabs and booster.-The Star