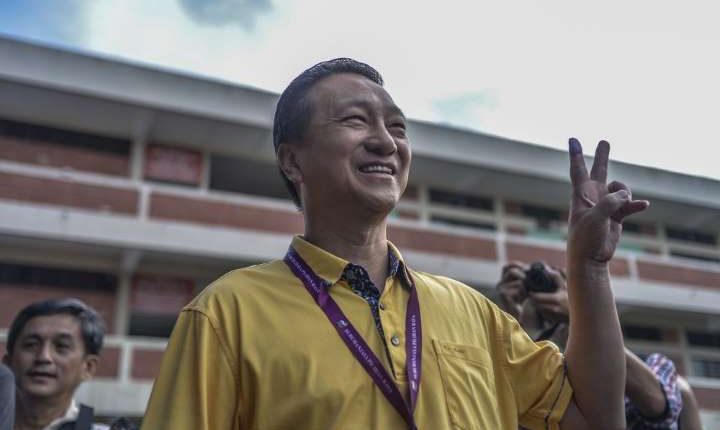 Besides vowing to reopen two community centres, he also pledged to make the government fulfil its promises and pledges made to the people of Tanjung Piai during the campaign period.

Wee, who met voters at several coffee shops in Taman Utama, Pekan Nanas, here for almost an hour yesterday, said the first thing that he would do as an MP was to re-open the two parliamentary community service centres in Pontian and Pekan Nanas.

“The community service centres were turned into MCA command centres after I was no longer the MP here.

“I will bring that back as soon as possible so that the people can have a place to voice out any problem that they may have, ” he told reporters after thanking voters yesterday.

Wee, who is to be sworn in soon, also vowed to carry out his responsibilities as the Tanjung Piai MP and to continue to fight for the people in his constituency.

“Many allocations and projects have been announced by the government during the by-election. I hope they will fulfil their promises and not just announce these because of the election.

“I must make sure that these promises are fulfilled and reach the people of Tanjung Piai, ” he said, adding his commitment to keeping the promise made by Barisan Nasional earlier to help fund umrah for senior citizens.