Wee hits out at Pakatan for possible backtrack on GST 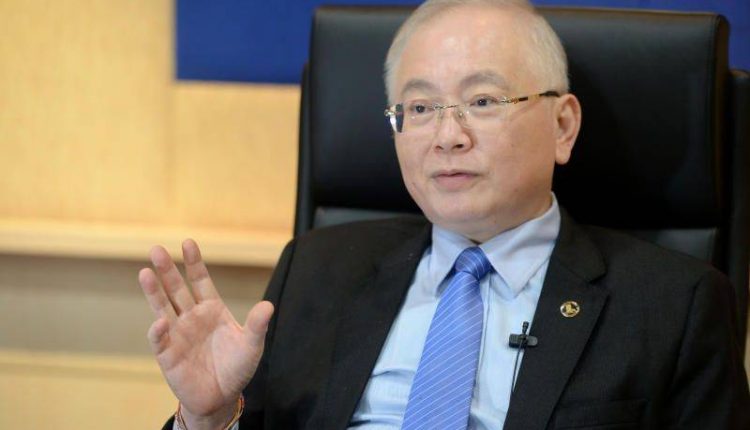 PETALING JAYA: MCA president Datuk Seri Dr Wee Ka Siong (pic) has hit out Pakatan Harapan leaders for their attacks against the Goods and Services Tax (GST) prior to the 14th General Election.

“If the GST is re-introduced, does this mean that Pakatan leaders admit that their previous statements while campaigning during GE14 was a lie?

“If so, are Pakatan leaders prepared to make a public apology to Malaysians,” he said in a Facebook post on Thursday (Oct 3).

Dr Wee was responding to Prime Minister Tun Dr Mahathir Mohamad’s announcement that the government was willing to study calls to reintroduce the GST if that is what the people want.

Removing the GST was one of Pakatan Harapan’s signature campaign promises heading into GE14, in May last year.

After taking Putrajaya, Pakatan suspended the GST in June 2018 before reintroducing the SST on Sept 1 that year.

“If people believe it is better, we will study it.

Dr Wee said he had suggested the Pakatan government to lower the GST rate to 3% instead of 6% when Finance Minister Lim Guan Eng tabled a bill to abolish the GST and to reintroduce Sales and Services Tax (SST), in August last year.

“Why didn’t Pakatan accept it then while Lim had boldly rejected it?,” said the Ayer Hitam MP.

“How about the ‘ABCDGST’ song sang by Lim and Teo Nie Ching (who is now the Deputy Education Minister)?

YouTube will now let you auto-delete viewing and search history