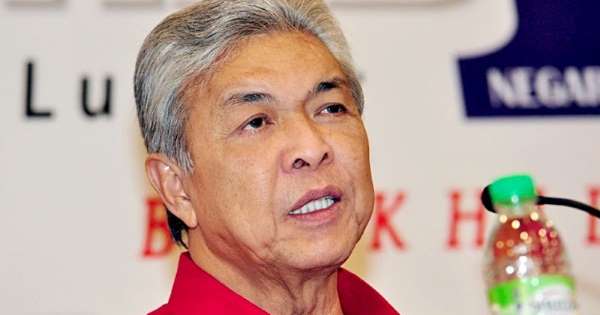 KUALA LUMPUR: Umno’s move to terminate or suspend several of its members was a collective decision, made in the interest of the party as a whole and not of any individual, says Datuk Seri Dr Ahmad Zahid Hamidi.

The party president said this was because all negative elements that try to tarnish or defame the Umno leadership and cause disharmony should be tackled and responded to appropriately.

With the 15th General Election (GE15) on the horizon, he said the consensus and unity among Umno members should be strengthened.

“If the institution is weakened by lies and accusations by those within, there will be disharmony.

“Umno is never about individuals. It is about the people and the country. Past mistakes cannot be repeated. The wolves in sheep’s clothing must be banned,” he posted on Facebook yesterday, Bernama reported.

In June, Tajuddin was dropped from the party’s supreme council, which led to him giving a tell-all press conference criticising the Umno leadership.–The Star