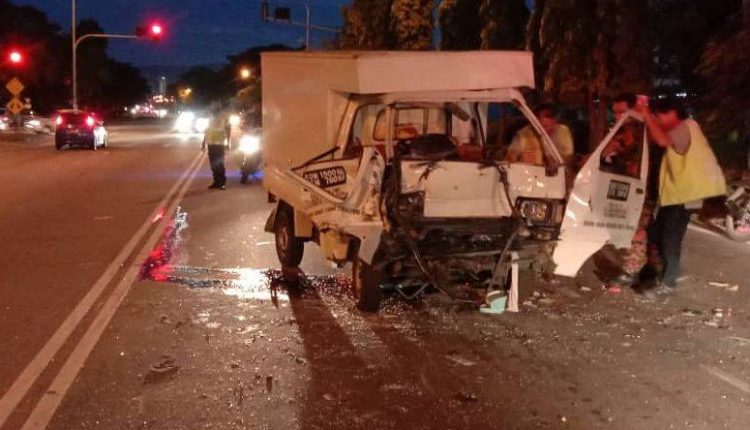 KEPALA BATAS: A woman, who was on her way to start her food truck business, died after her truck collided head-on with a four-wheel drive vehicle on Jalan Permatang Pauh on Wednesday (Nov 27).

“She was pronounced dead at 10pm at the hospital yesterday (Nov 27),” he said in a statement.

ACP Noorzainy said the 5.40am accident occured after the driver of the four-wheel drive vehicle from Bukit Mertajam heading towards Raja Uda lost control of his vehicle at the traffic junction in Taman Bagan, Jalan Permatang Pauh.

“The vehicle then skidded and entered the opposite lane before colliding head-on with the food truck coming from the opposite direction,” he said.

ACP Noorzainy said the victim suffered injuries to her leg and was pronounced dead at the hospital after receiving treatment.

The case is being investigated under Section 41(1) of the Road Transport Act 1987. -The Star

S’wak ministry to create app to improve its services