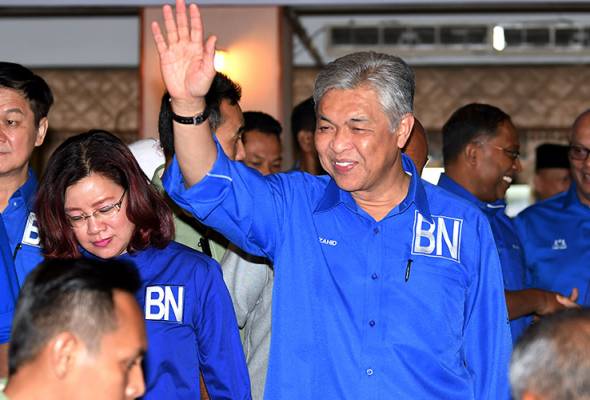 This comes after PN fielded Bersatu vice-president Ronald Kiandee for the Beluran seat, despite GRS agreeing to allow BN to contest in the parliamentary constituency.

“(PN) fielded a candidate in a BN seat, despite the agreement between BN and GRS. They are trying to spoil the pact by fielding a PN candidate there,” he said at a press conference.

TikTok may ban politicians, parties who use platform to spread disinformation

Rakyat’s welfare should always be a priority, say Kota Melaka folk of their ideal MP