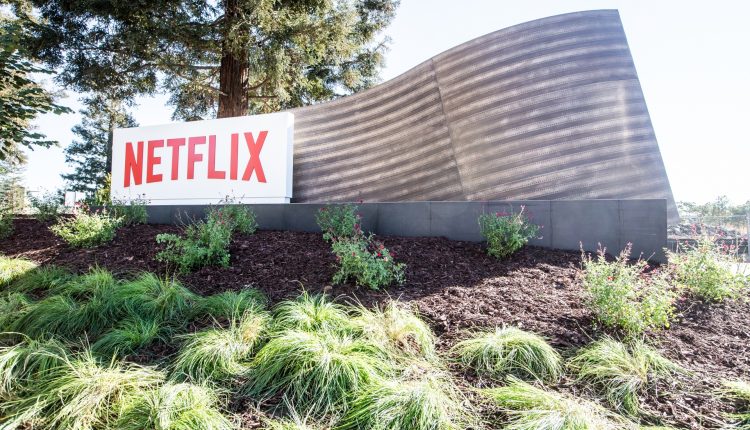 LOS ANGELES: Netflix is putting boots on the ground in ever greater numbers and setting up offices and production hubs worldwide.

With a splashy regional HQ being prepped in Amsterdam and a Paris office about to launch, as well as new outposts that opened this year in Sydney and Berlin and production facilities in countries including Canada and Spain, the streamer’s global presence is becoming as much physical as digital.

It’s clear that international is where the big opportunities for growth lie. In its latest quarterly results, Netflix reported adding 500,000 subscribers in the US during the three months to the end of September. By contrast, 6.8 million international customers signed up during that period – more than a dozen-fold better. The streaming giant now has 158.3 million paying subscribers worldwide, about 62% of whom live outside the US.

“It turns out that not all interesting stories come from Hollywood,” Netflix CEO Reed Hastings quipped at the Madrid facility’s official opening in April. “It all follows what people want to watch.”

But competition in the streaming space is heating up. Disney Plus and HBO Max have both set out international launch plans. Broadcasters such as the BBC are beefing up their own streaming offerings. Ad-supported services including Viacom’s Pluto TV and Spain’s Rakuten TV are expanding or rolling out.

Against that backdrop, Netflix is trying to stay one step ahead in the global game. It now has offices on five of the seven continents. Could an Africa outpost be in the offing? Antarctica? Next episode in 5, 4, 3 …

Netherlands Office: EMEA HQ moving Amsterdam neighbourhoods to Karperstraat from Stadhouderskade at the beginning of 2020, with room for up to 800 people

France Office: Plans to open in Paris later this year

*More than 400 staff in Asia Pacific region –The Star