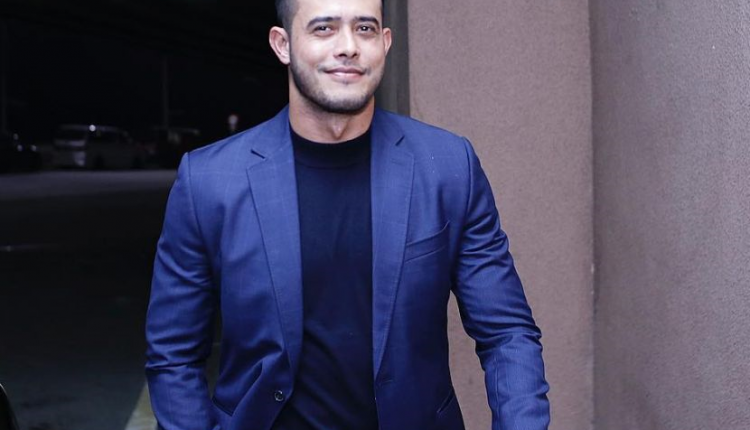 SEPANG: Actor Zul Ariffin was fined RM30,000 by the sessions court here today for uploading a lewd video on his Instagram account in March.

Judge Noorhisham Jaafar meted out the fine after Zul, 36, pleaded guilty to the charge.

Zul, whose real name is Zulkifli Ariffin, was charged with uploading the video which was lewd in nature on March 18.

He was charged under Section 233 of the Communications and Multimedia Act 1998 with improper use of network facilities or services, which provides for a fine not exceeding RM50,000 or a jail term of not more than one year, or both, upon conviction.

Section 233 also provides for a RM1,000 fine for each day the offence continues to be committed after conviction.

In March, Zul stirred controversy after he uploaded a sensual teaser of his upcoming TV series “Perempuan Itu”, which was slated to be aired during Ramadan in April.

While he removed the video the next day, the MCMC launched a probe into the matter after it caused a public uproar.-FMT