All political party leaders to meet with Agong today 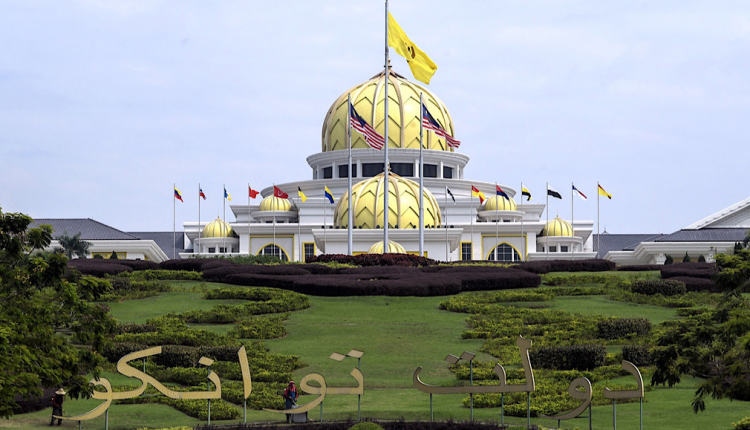 KUALA LUMPUR, Aug 17 — The leaders of Malaysia’s main parties are understood to have been summoned to the Istana Negara for an audience with the Yang di-Pertuan Agong today.

According to an Opposition source, the audience will be to discuss matters who should be the next prime minister following Tan Sri Muhyiddin Yassin’s resignation yesterday.

The source also said that leaders of the Pakatan Harapan (PH) parties have been called, but could not verify if other Opposition parties not part of the coalition have also been called by the Palace.

Another Opposition source also confirmed the audience would be today, but did not reveal more details.

Other news outlets have also reported that the audience will involve all of the country’s major political parties and not just the Opposition.

The reports put the audience to be at 2pm today.

After the Pakatan Harapan administration collapsed last year, the Agong had also met with the party leaders before appointing Muhyiddin as the prime minister.-Malay Mail