Amirudin to take on Azmin in Gombak, hints Anwar 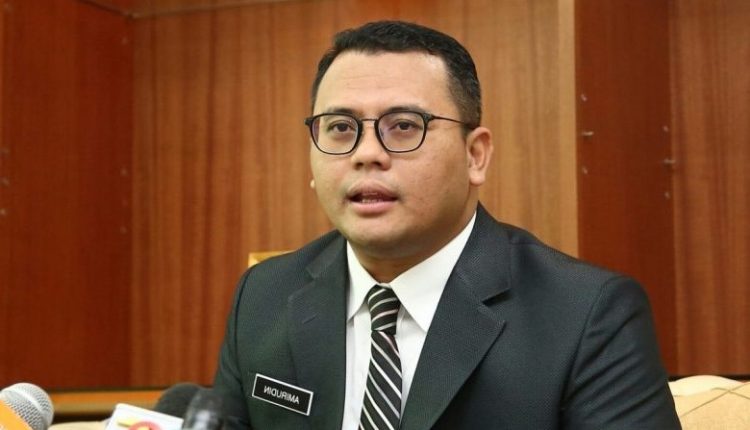 Amirudin will likely take on former PKR deputy president Azmin Ali, the three-term Gombak MP, who is now with Bersatu.

“I have discussed it with Amir and he said ‘I am the commander and I can, insya-Allah, defend it (for PH)’.”

Azmin had previously stated his desire to defend the seat in GE15.