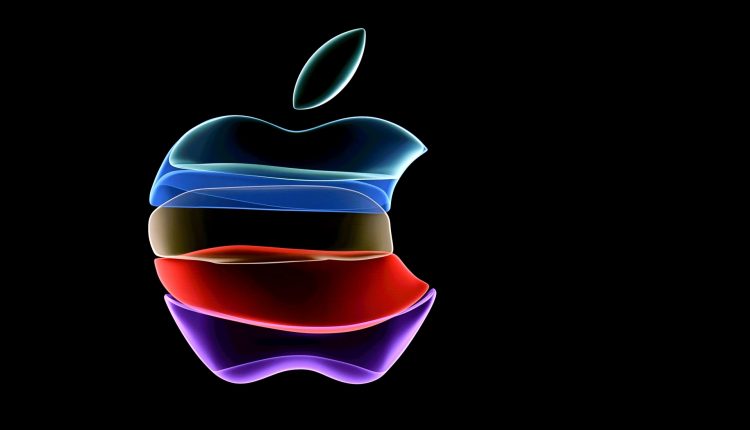 LOS ANGELES: Apple’s augmented reality (AR) headset won’t be arriving on store shelves until at least 2022, according to a new The Information report.

The iPhone maker reportedly updated a large number of employees about the project last month, filling the spacious Steve Jobs Theater on its Cupertino, California campus with employees working on AR hardware.

Apple has long been working on an AR headset, and CEO Tim Cook has been vocal about the potential of the technology. Recent reports suggested that the company may be gearing up to launch such a product as early as next year, but The Information’s report suggests a somewhat different timeline.

According to the report, Apple has plans to launch a headset that combines VR and AR in one device by 2022, and then follow up with a more refined set of AR glasses by 2023.

The AR/VR headset would rely on video pass-through, meaning that it would use cameras to relay a view of the real world within the headset. That’s different from the way Magic Leap and Microsoft have been doing AR in their respective headsets, which essentially project digital images onto transparent glass.

Apple’s AR glasses, which likely won’t feature VR-like immersion, are reportedly meant to be worn all day. That would require Apple to solve a number of technical challenges, one of which is battery life.

Apple would also have to figure out how to make the product socially acceptable, something that Google failed to do when it first experimented with its Google Glass wearable. Equipped with a camera capable of recording bystanders, owners of the expensive wearable were quickly labeled “glassholes”, and theatre chains banned the device from their venues. –The Star