Azis: 252 cops detained for taking drugs since May 23 this year 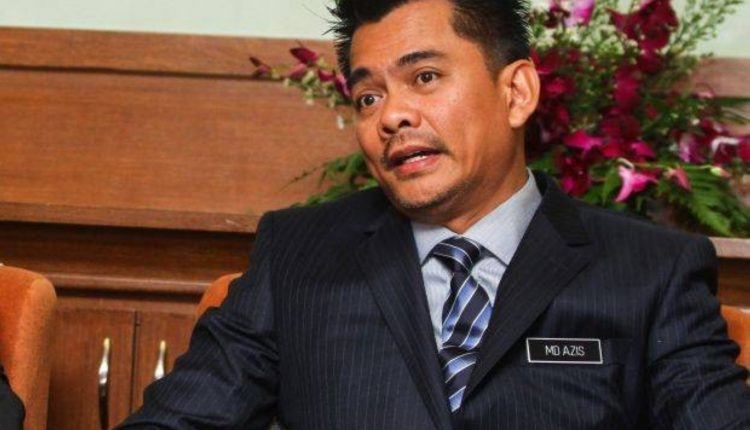 KUALA LUMPUR: About 50 police officers have been arrested each month since May this year for taking drugs, Deputy Home Minister Datuk Mohd Azis Jamman (pic) told the Dewan Rakyat.

Police statistics revealed that after Tan Sri Abdul Hamid Bador’s appointment as the Inspector-General of Police on May 23 this year, a total of 252 police officers have been detained for taking drugs, he told Lim Lip Eng (PH-Kepong) during Question Time.

Lim asked the ministry to reveal the number of policeman arrested due to drug abuse since the appointment of Abdul Hamid as IGP.

Mohd Azis said if the policemen were found guilty in court, internal action can be taken under Article 33 of the Public Officers (Conduct and Discipline) Regulation 1993, such as termination of employment.

“Action can also be taken under Rule 37 of the same regulation including demotion and sacking.

“Aside from that, the Integrity and Standard Compliance Department (JIPS) can also take action on the errant officers by directing them to undergo blood or urine tests to get a second opinion or confirmation if the pathology report comes out negative, ” he said.

Mohd Azis also welcomed the proposal for the Home Ministry to award incentives to officers who lodge reports on staff who are involved in drug abuse. -The Star