Bring GST back? Dr M says govt will consider if people want it 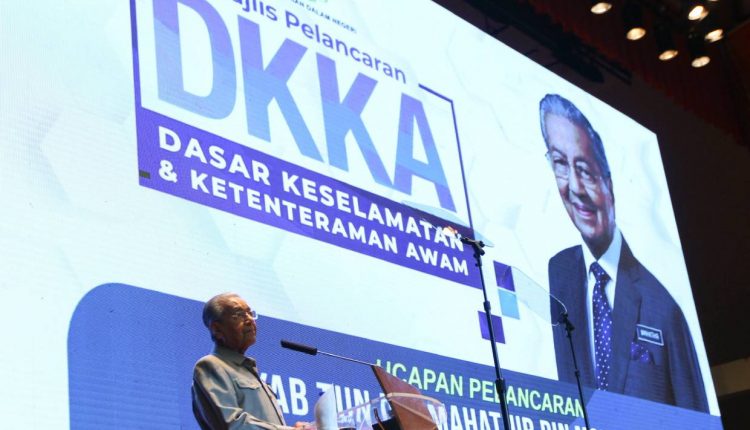 PUTRAJAYA: The government will study calls to reintroduce the Goods and Services Tax (GST) if that is what the people want, says the Prime Minister.

“If people believe it is better, we will study it.

“We will study if it (GST) is better than SST (the Sales and Service Tax), ” said Tun Dr Mahathir Mohamad after launching the Security and Public Order Policy on Thursday (Oct 3).

Asked if the government could announce the re-introduction of GST in Budget 2020, he said that would be difficult, as the federal budget would be tabled next week.

Removing the GST was one of Pakatan Harapan’s signature campaign promises heading into the 14th General Election (GE14) in May last year.

After taking Putrajaya, Pakatan suspended the GST in June, 2018 before reintroducing the SST on Sept 1 that year.

Earlier this week, the Malaysian Institute of Economic Research (MIER) suggested that the government reintroduce the GST, but at a lower rate of 3% from its original 6%. -The Star